Used for posts within UCCS Presents 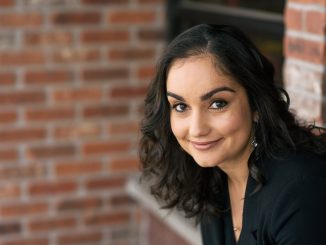 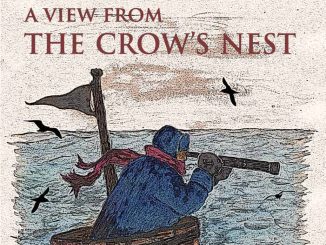 A collection of essays and writings by the late Murray Ross, the founder of Theatreworks, have been assembled in the new book “A View from the Crow’s Next.” (More) 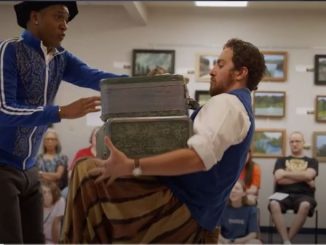 Theatreworks’ Free-for-All Shakespeare program will return to the stage –virtually — for a free streaming performance of “Comedy of Errors” at 7 p.m. Wednesday, May 27. (More)

O’Meallie’s work, usually painted wood, is noted for its visual and tactile allure and multilayered content. O’Meallie taught studio art at UCCS for nine years and for 10 years was a toy inventor based out of New York. (More)

Artist and researcher Nina Elder creates projects that reveal humanity’s dependence on, and interruption of, the natural world. With a focus on changing cultures and ecologies, Nina advocates for collaboration, fostering relationships between institutions, artists, scientists and diverse communities. (More)

Cymon Padilla fuses disparate elements of contemporary visual culture in his paintings and drawings. Using traditional oil painting techniques, he combines, collapses, and remixes “the imitated world” onto the flat surface of the picture plane. (More) 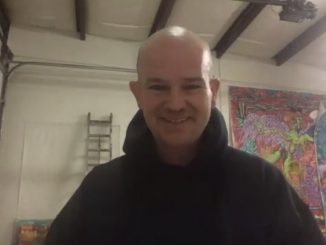 Thirteen people accepted positions at UCCS in April 2020, according to the Office of Human Resources. (More) 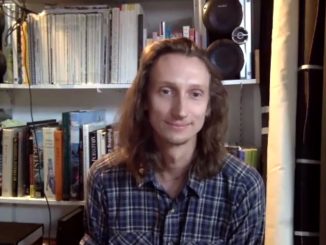 A UCCS alumnus, JD Sell has been on the Pikes Peak Arts Council board of directors, collaborated on the free form artist collective and meet-up called Nonbookclubcookclub, and exhibited in cities across Colorado. (More)

The 2008 Denver Post “Emerging Artist of the Year,” Xi Zhang has presented internationally and throughout the United States since 2006. (More)