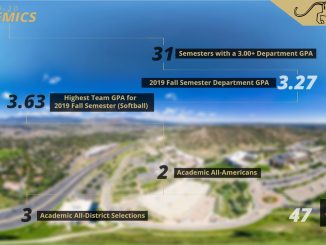 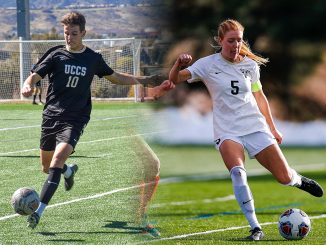 Seniors Alessa Muir and Alex VonHolle were recognized for their success in the classroom and on the soccer field with selection to the CoSIDA Academic All-America First Team. (More) 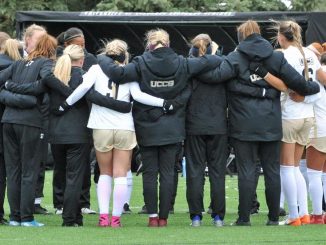 UCCS will host Texas Woman’s and Dixie State in the first round Nov. 22, and will play the winner in the second round Nov. 24. (More) 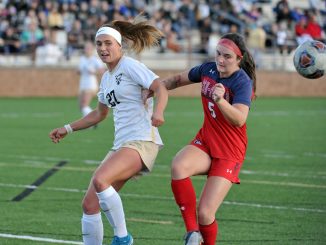 Mountain Lions will face Colorado School of Mines in the championship game at 1 p.m. Nov. 16. (More) 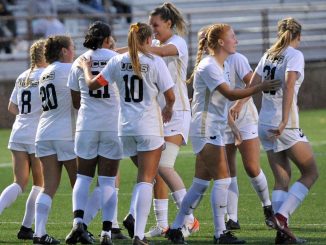 The Mountain Lion women’s soccer team becomes the first sport in UCCS history to be ranked at No. 1 in a national coaches poll. (More) 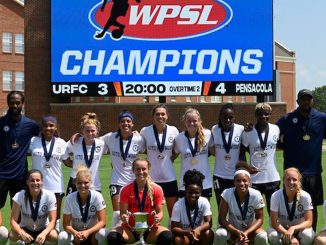 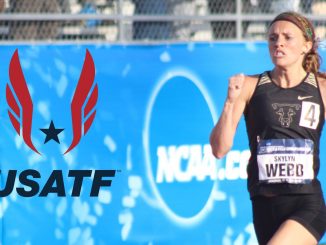 The RMAC Woman of the Year will compete at the USA Track and Field Outdoor Championships for the second straight year in Iowa. (More) 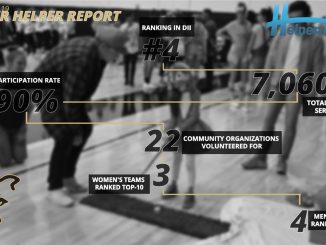 In a recent 2018-19 NCAA Division II report developed by Helper Helper, UCCS student-athletes ranked No. 4 in the nation with 7,060 volunteer hours recorded. (More) 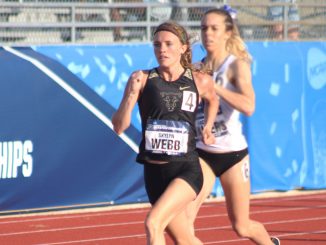