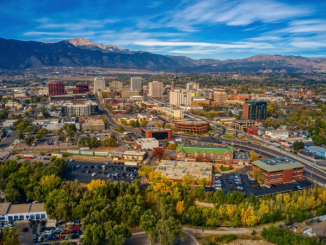 John Harner, Professor of Geography, has spent two decades asking, “What is the essence of Colorado Springs?” Now, he is answering the question in a new book timed with Colorado Springs’ 150th birthday: “Profiting From the Peak: Landscape and Liberty in Colorado Springs.” (More) 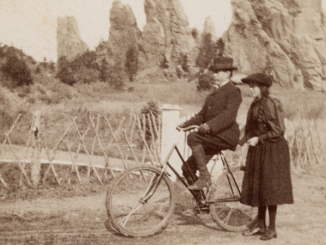 On Friday, June 25, John Harner, professor of geography, will lead an 8.5 mile bike tour of historical markers near and around the Cragmor Neighborhood. The event celebrates both Bike Month in Colorado and Colorado Springs’ 150th anniversary. (More) 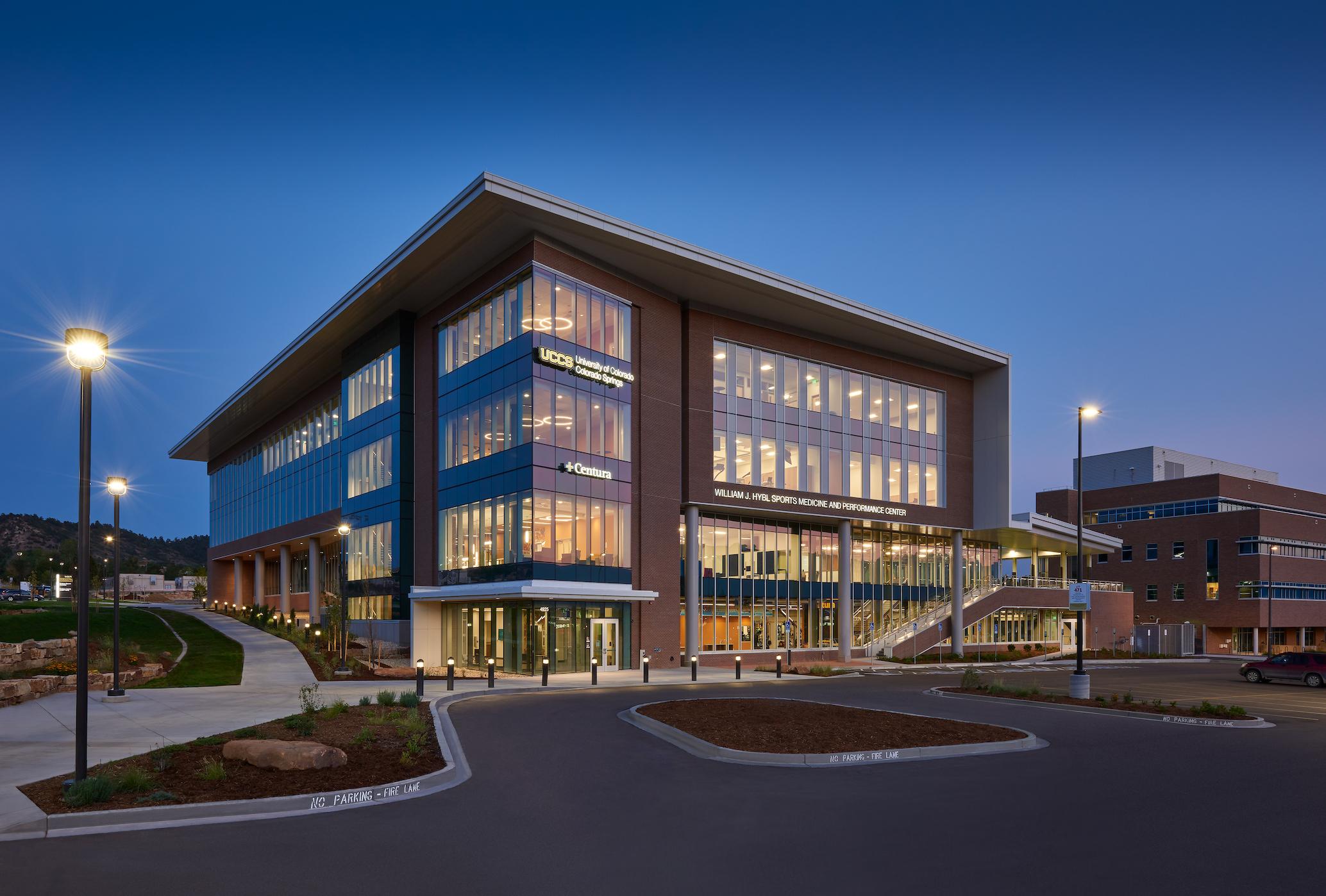 Colorado Springs has a storied past of drawing visitors to the Centennial State not just for beautiful views of the mountains, but for its restorative climate, health experts and more. (More) 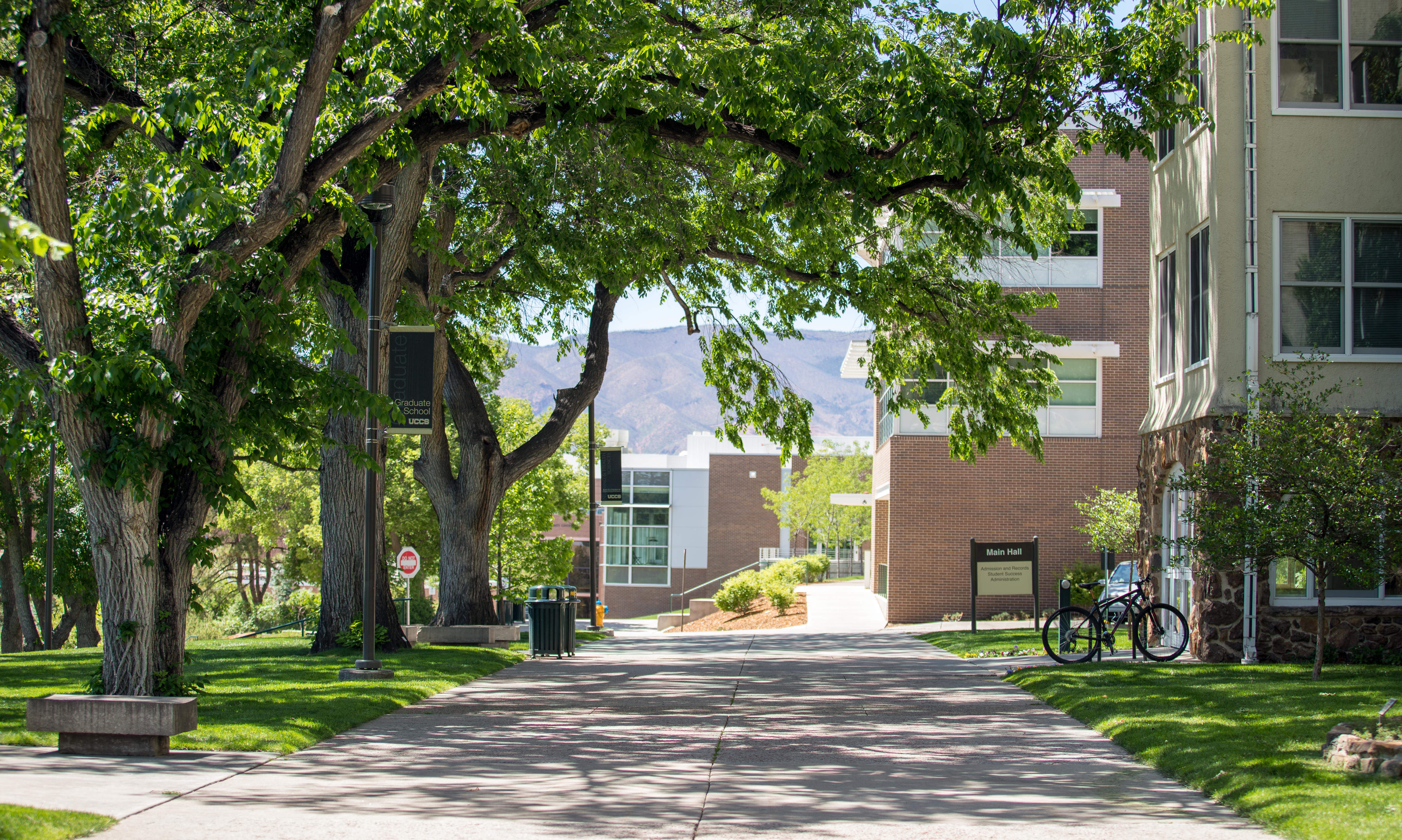 Partnerships and grants across the city – as well as student and alumni efforts – are making the university’s effort to increase its tree canopy possible. (More)

In the March 18 virtual lecture, learn about the hundreds of flamboyant writers, artists and Broadway performers who “chased the cure” for tuberculosis all the way to Cragmor Sanatorium in Colorado Springs. (More)

In the first of a series of lectures celebrating the intertwined histories of UCCS and Colorado Springs, Peg Bacon, provost emerita, shared stories of how the university grew up alongside its community. (More) 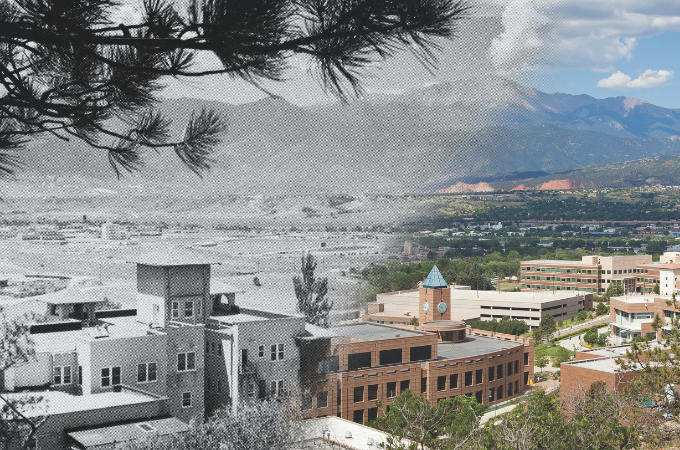