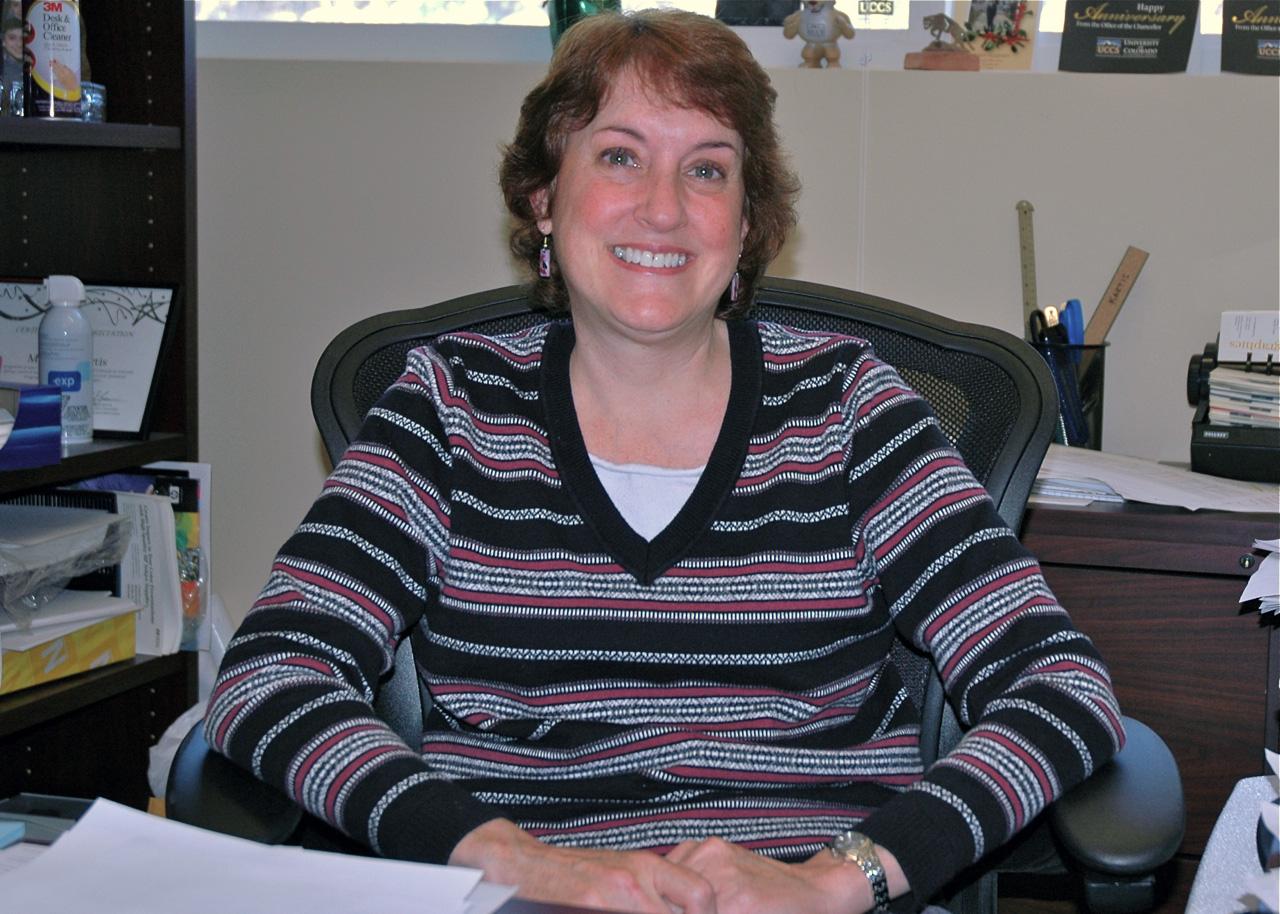 Mary Lou Kartis, assistant to the dean, School of Public Affairs, received the annual Service Excellence Award for her contributions to UCCS. Each year the University of Colorado Staff Council recognizes and rewards individuals from (More)

The Student Government Association will host a meet-the-candidate forum for Colorado Springs mayor candidates from 11:30 a.m. to 1 p.m. April 1 on the lawn near Science & Engineering. 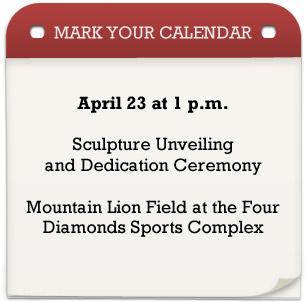 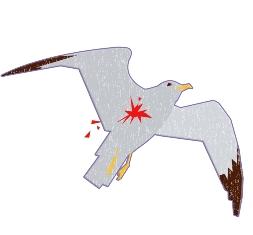 Theatreworks will present its rendition of the classic play “The Seagull” April 21-May 8 in the Dusty Loo Bon Vivant Theater in University Hall.

One of the most popular indie folk rock bands of the decade, The Decemberists, will perform at UCCS April 16.

Fresh from the release of their sixth album, “The King Is Dead,” the Portland, Ore. band will perform at 7 p.m. at the Gallogly Events Center. Tickets are $15 for UCCS students, $20 for other students and military members and $25 for the general public. (More) 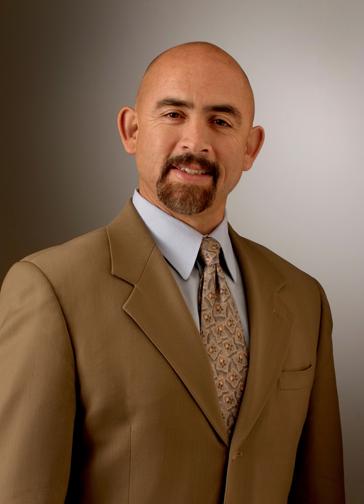 Garcia, who also serves as the executive director of the Colorado Department of Higher Education and provides education policy analysis to Gov. John Hickenlooper, spoke on campus in an event sponsored by the Colorado Springs Economic Development Corporation. Most in attendance were local business and community leaders. (More)

Planned topics will be the university’s budget and updates on actions by the Colorado General Assembly. A question and answer session will follow. (More)

UCCS in the headlines in mid March. Includes articles and stories from KRDO, The Denver Post, The Greeley Tribune, and more. (More)

Performances of the 2011 student production “The Inspector General” by Nikoai Gogol will continue this weekend with performances at 7:30 p.m. Thursday, Friday, and Saturday nights and matinee performances at 2 p.m. Saturday and 4 p.m. Sunday. (More)