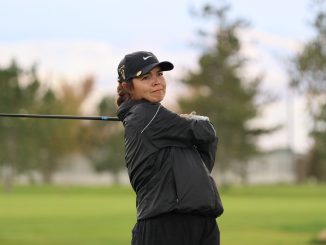 Like many at UCCS, Dakotah Kreil isn’t the traditional student. Although she is graduating this semester, Dakotah won’t be walking at commencement. Instead, she’s finishing out her Golf Management internship as Support Coordinator for the PGA of America Career Services Department in her home state of Arizona. (More) 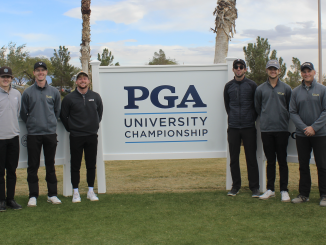 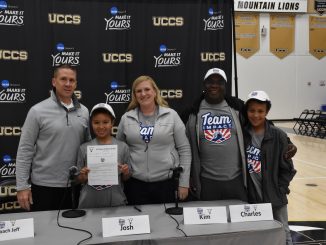 Joshua Ndahayo, an eleven-year old on Team IMPACT, has officially signed on to the UCCS 2022-2023 men’s basketball program. (More) 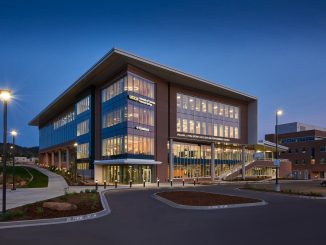 Need an altitude adjustment? At the Hybl Center, the altitude chamber gives users a chance to train at various elevation levels. (More)

UCHealth is now the Official Health Care Partner for UCCS Athletics for the next five years. (More) 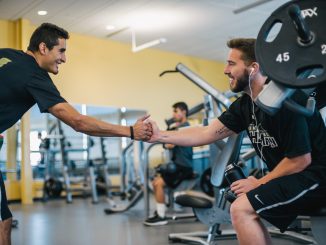 UCCS is one of five institutions, three of which are Division II, to receive an NCAA Innovations in Research and Practice Grant. (More) 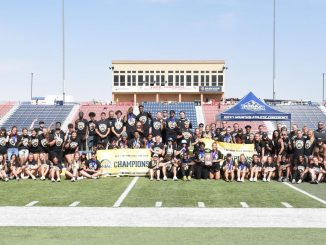 The UCCS men’s and women’s track & field teams finished off a sweep of the 2022 RMAC Outdoor Track & Field Championships on Sunday afternoon. (More) 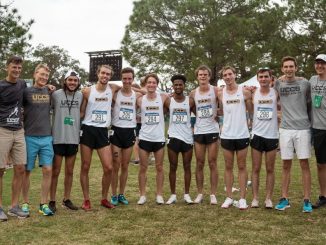 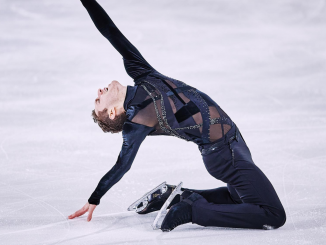 Jason Brown, sophomore communications major at UCCS, will skate for the U.S. Olympic Figure Skating Team for a second time during the Beijing 2022 Winter Olympics. (More) 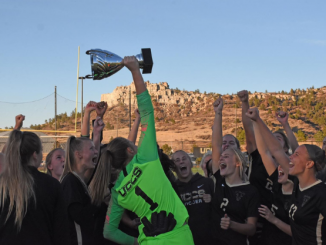