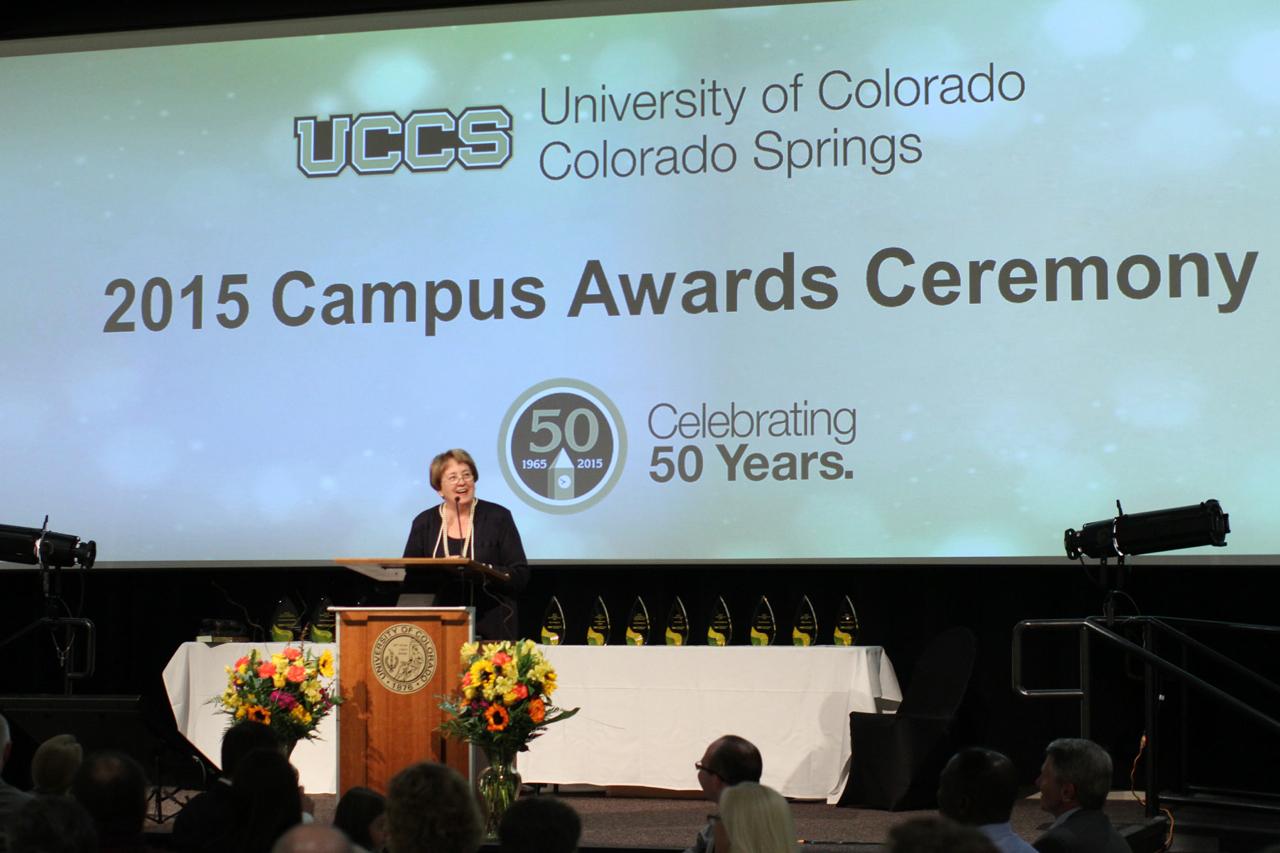 Outstanding faculty, staff and students were recognized at the 2015 Campus Awards Ceremony April 29 in Berger Hall. A list of the awards and honorees and photos from the event are listed. (More) 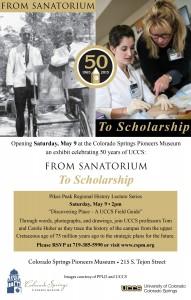 The Colorado Springs Pioneers Museum will launch an exhibit dedicated to celebrating UCCS history and its 50th Anniversary May 9. At 2 p.m. May 9 at the museum, 215 S. Tejon, Tom Huber, professor, Department (More) 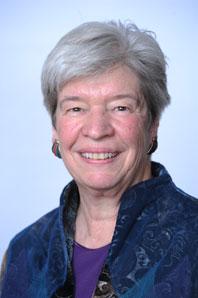 As part of UCCS 50th Anniversary celebrations, the School of Public Affairs has scheduled several events designed to highlight the importance of public policy and the role of those who work in the public sector. (More) 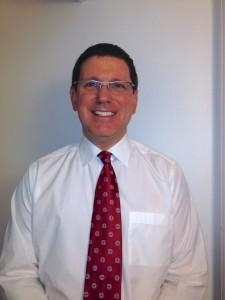 The Dining and Food Services Department was recently recognized with a gold award in a National Association of College and University Food Services competition. (More) 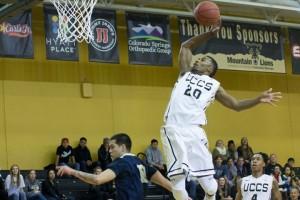 Campus and community members can celebrate the historic seasons of Mountain Lion men’s and women’s basketball teams from 5:30 p.m. to 7:30 p.m. May 6 at the Upper Lodge. (More) 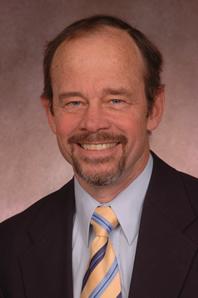 As part of the university’s 50th Anniversary celebrations, Don Klingner, distinguished professor, School of Public Affairs, and Steve Recca, executive director, UCCS Center for Human Security, organized a symposium of Mexico, State of Colorado and U.S. military leaders with the goal of new policies designed to improve human security in both nations.

The symposium will begin at 9 a.m. May 5 at the Lodge. More than 75 academic, political and business leaders are expected to attend. The event is free of charge and open to the public. Registration is required and will begin at 8:30 a.m.
(More) 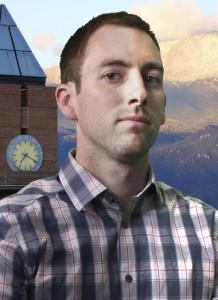 After serving as interim head coach of the UCCS women’s cross country team and distance and middle distance track and field coach since January, Corey Kubatzky was named to the position April 29. (More) 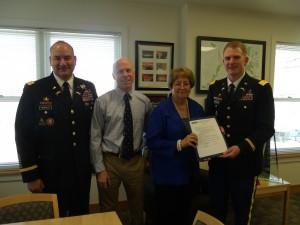 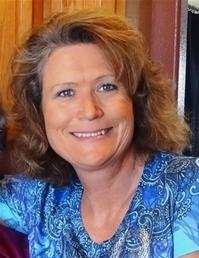 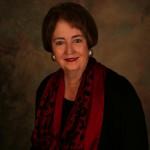 Chancellor Pam Shockley-Zalabak will lead a discussion of highlights of the academic year during a Chancellor’s All-Campus Forum scheduled for 11 a.m. May 6 in the University Center Theater, Room 302. (More)