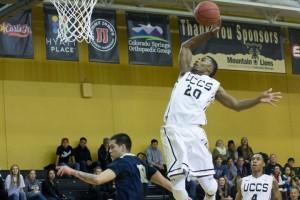 Campus and community members can celebrate the historic seasons of Mountain Lion men’s and women’s basketball teams from 5:30 p.m. to 7:30 p.m. May 6 at the Upper Lodge.

The event will feature the unveiling of team banners that will be displayed in the Gallogly Events Center next season. Student-athletes and coaches will be on hand for fans to meet and RMAC men’s basketball championship trophy will be displayed. Clyde, the UCCS mascot, will be present for photos. 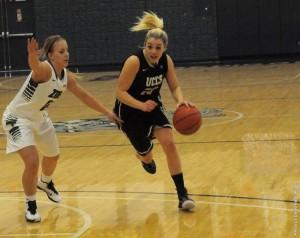 The event is free. Reservations can be made by contacting Beau Kelly, Office of Development, 255-5106, bkelly5@uccs.edu.