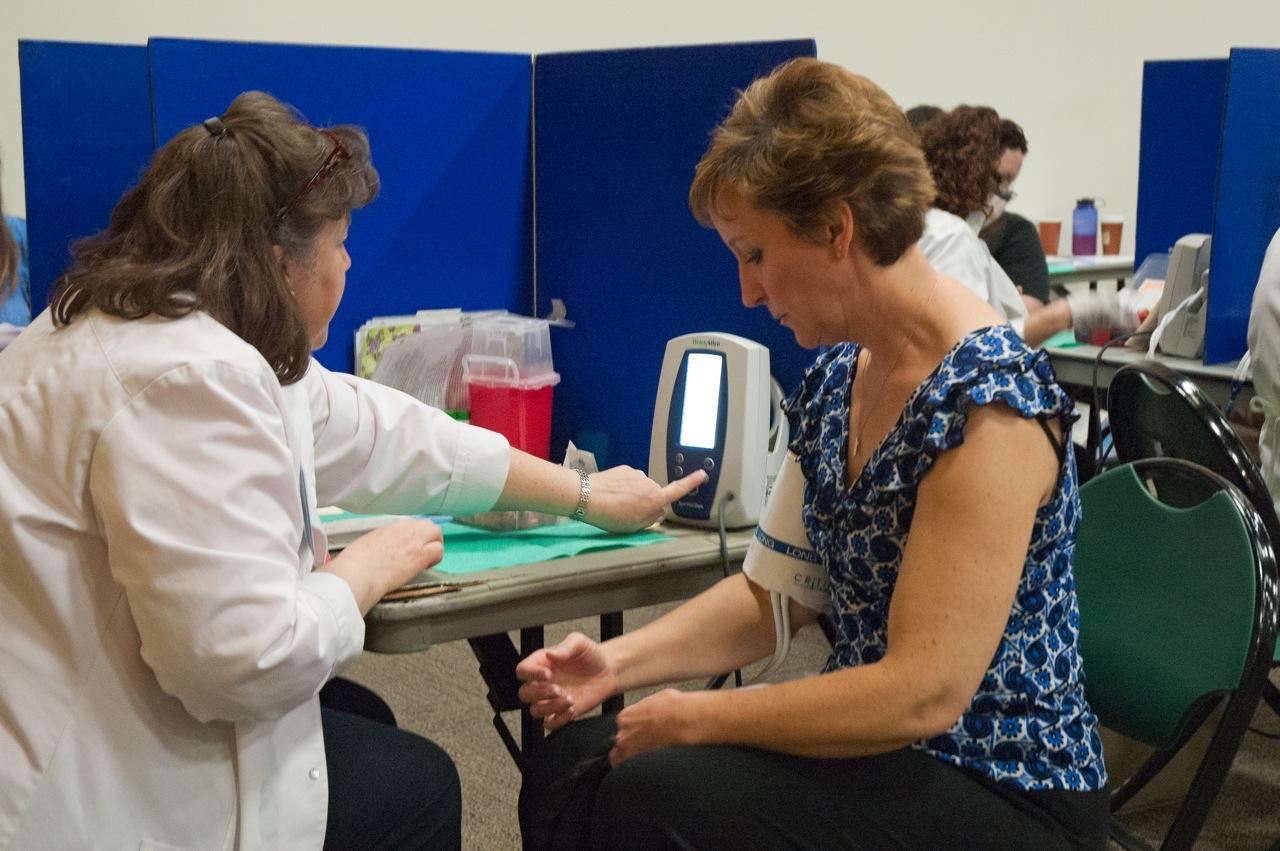 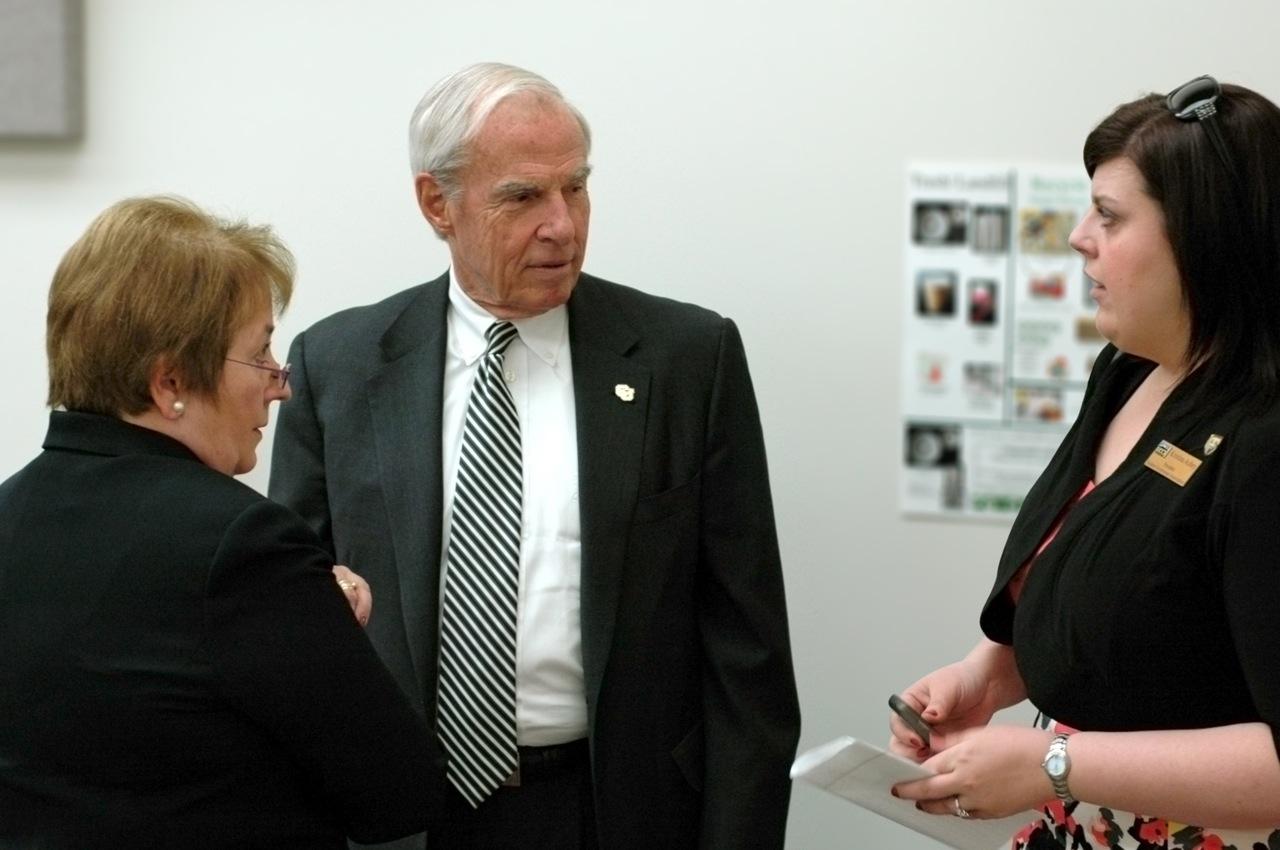 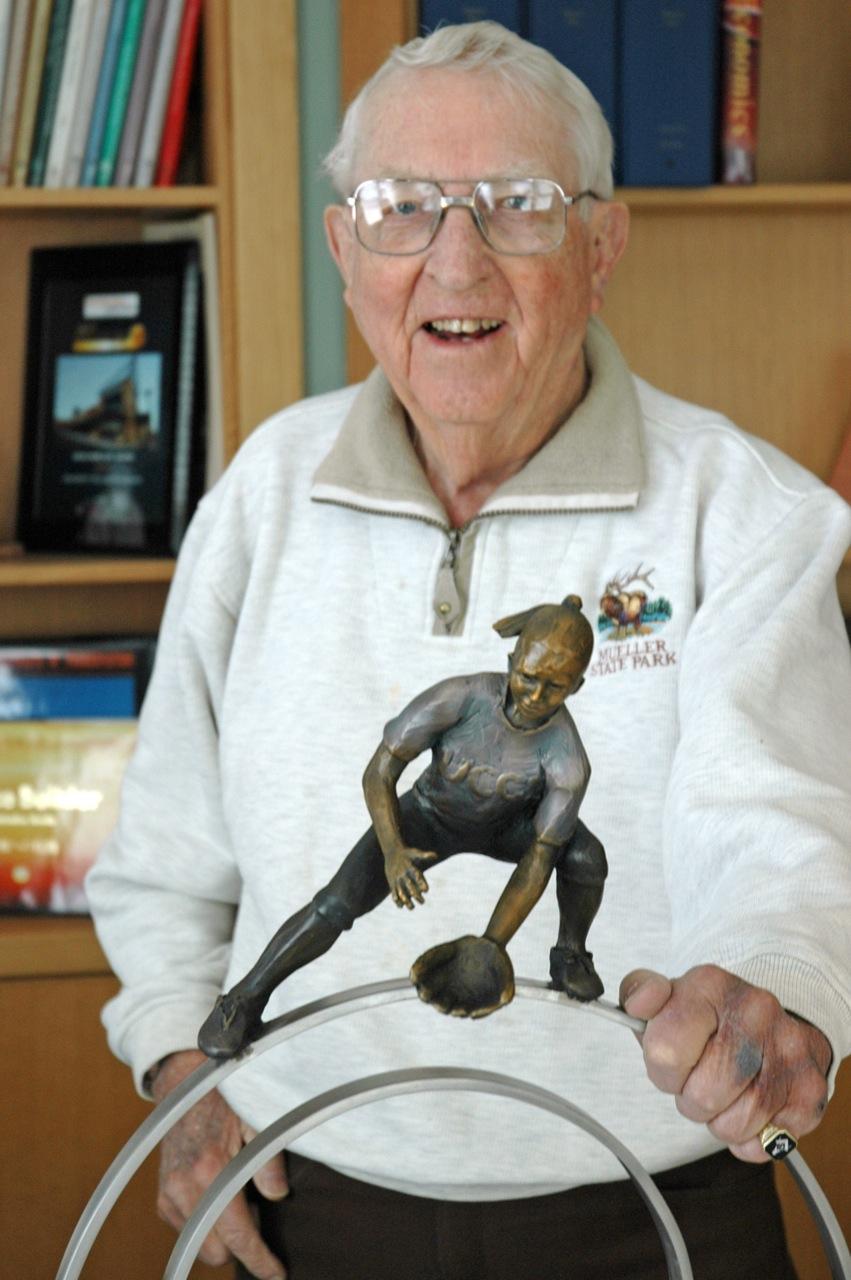 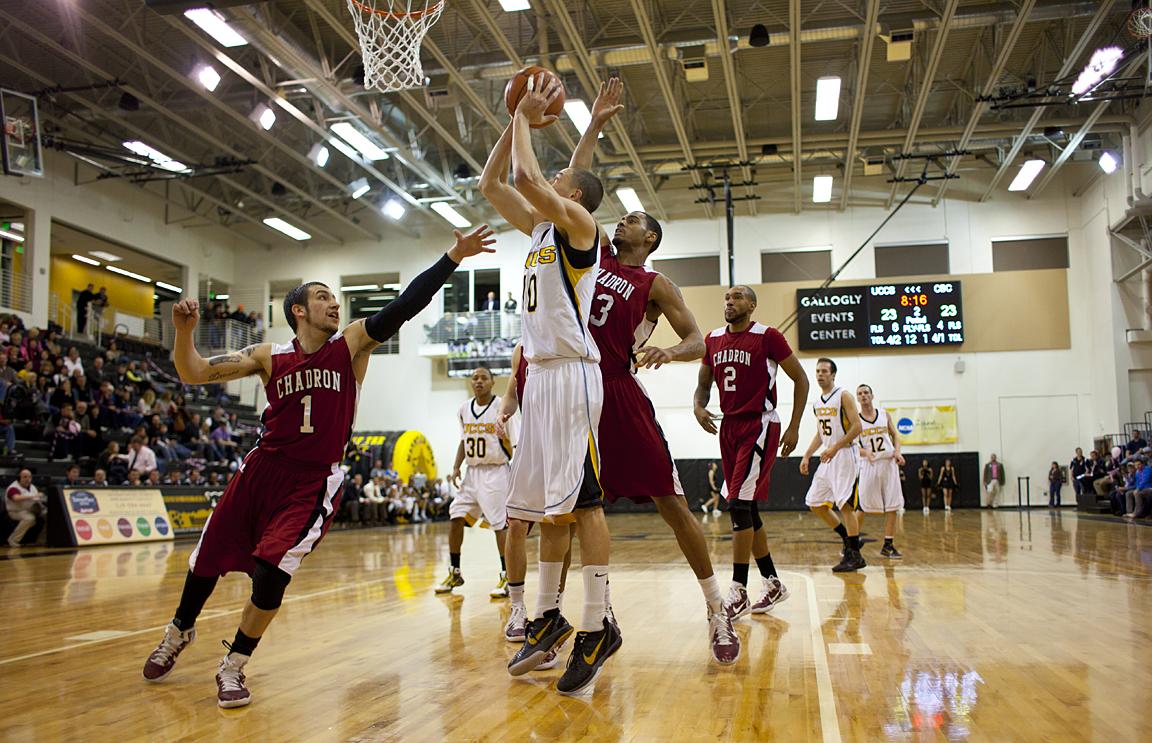 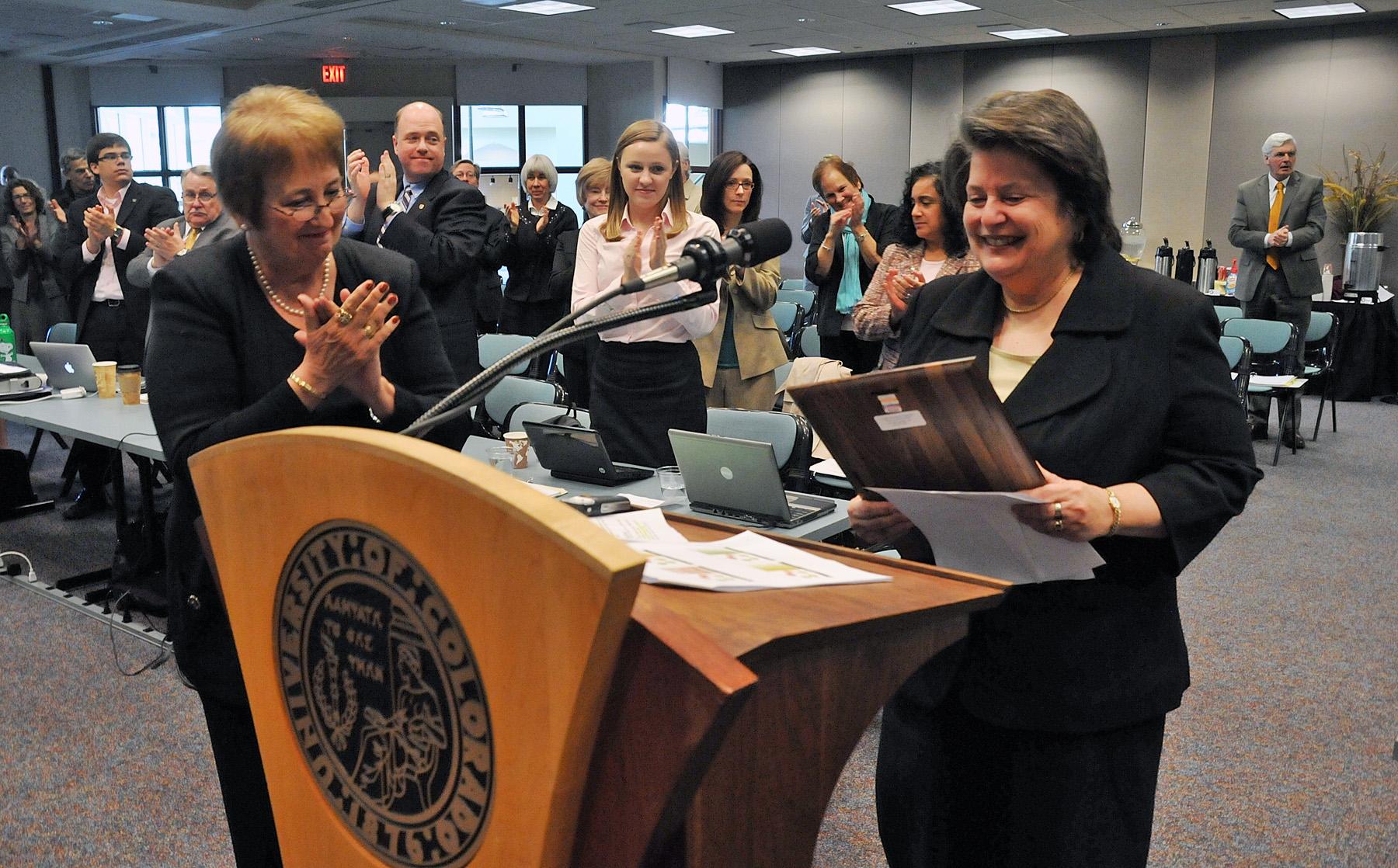 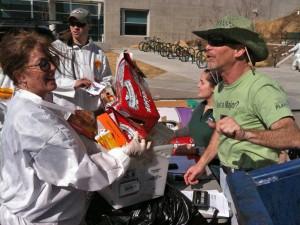 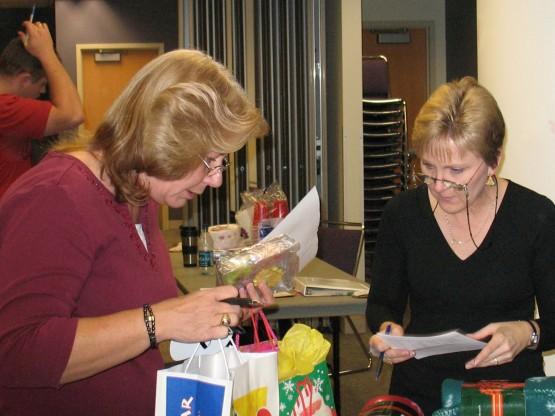 Faculty and staff enjoyed a Campus Appreciation Event this week, the first time the annual event was hosted in Berger Hall. 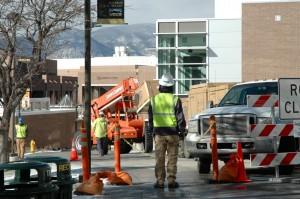 A 25 kilowatt solar photovoltaic system that will provide approximately 3 percent of the energy needs of Centennial Hall was installed on the building’s roof this week. The $143,000 south-facing solar panels were installed by (More) 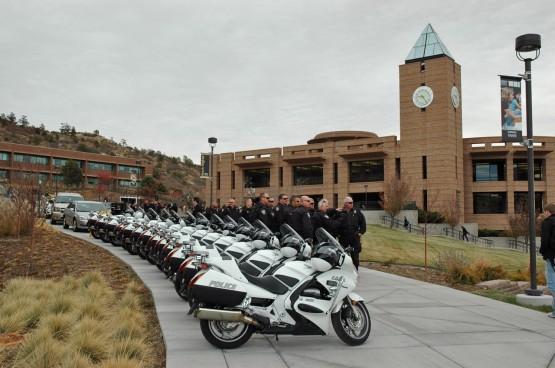 An official ceremony Friday morning to transfer a beam from New York’s World Trade Center from UCCS to Cheyenne Mountain Air Force Station drew members of the CU Board of Regents in addition to campus faculty and staff and area law enforcement and fire department representatives. (More)