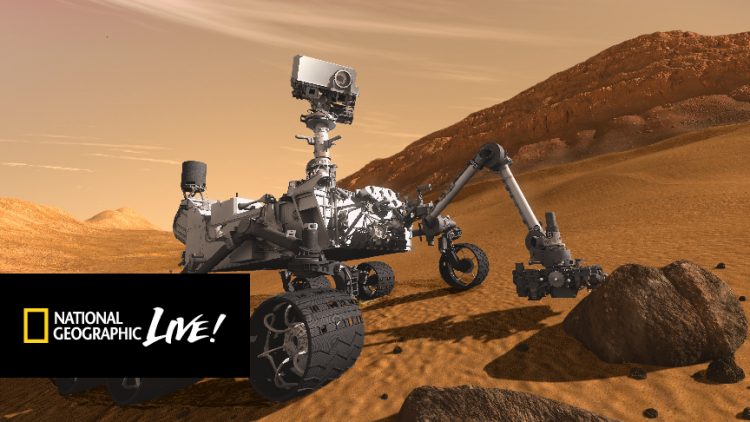 Few events in the last decade of space exploration have captured the world’s imagination like NASA’s ongoing Mars Exploration Program. In 2004, the successful deployment of the Mars Exploration Rovers, Spirit and Opportunity, launched a new era of scientific investigation of our nearest planetary neighbor.

Kobie Boykins, a mechanical engineer at NASA’s Jet Propulsion Laboratory, will share the success of previous and current Mars missions, and what the future holds for the red planet, in the first National Geographic Live! event for the UCCS Artist Series Oct. 26. Tickets for the 7 p.m. event are still available through UCCS Presents.

For Boykins, the rovers’ success was also a personal triumph: he helped design and build the solar arrays that enabled to rovers to keep going long after their planned 90-day life. Opportunity is still roaming Mars today and sending back images, more than nine years later.

Now, Boykins is also intimately involved with our latest venture to Mars, as supervisor of the mobility and remote sensing mast teams for the Mars Science Laboratory, better known as Curiosity. Curiosity landed on Mars in August 2012 and has already made headlines with evidence that conditions on Mars, including the presence of water, once could have supported life. For work on this and other compelling projects, Boykins received a NASA Exceptional Service Medal last year, one of the highest honors given to NASA employees and contractors.