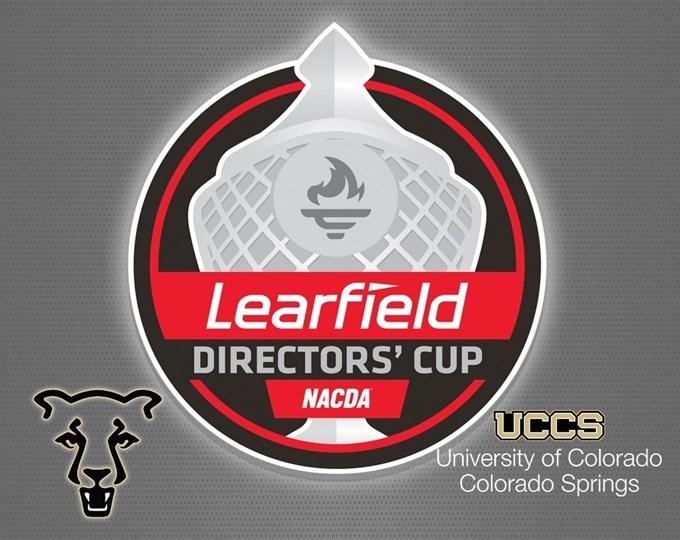 UCCS collected 398.96 points from seven teams and recorded its best finish in school history in the 2017-18 Learfield Directors’ Cup standings. The Mountain Lions ranked No. 36 in the final Division II standings, besting their previous ranking of No. 58 in 2004-05.

In the fall season, UCCS accounted for 140 points behind the women’s soccer NCAA Division II national tournament run and a third-place finish overall (83 points), and 57 points from the women’s cross country team that finished 17th at the NCAA Cross Country Championships.

The Learfield Sports Directors’ Cup recognizes the top institutions maintaining a broad-based athletic program in both men’s and women’s sports. With the updated scoring system, all scores are counted for men’s and women’s basketball, baseball and women’s volleyball. Additionally, only up to 11 other of the highest scores are included in the final score.