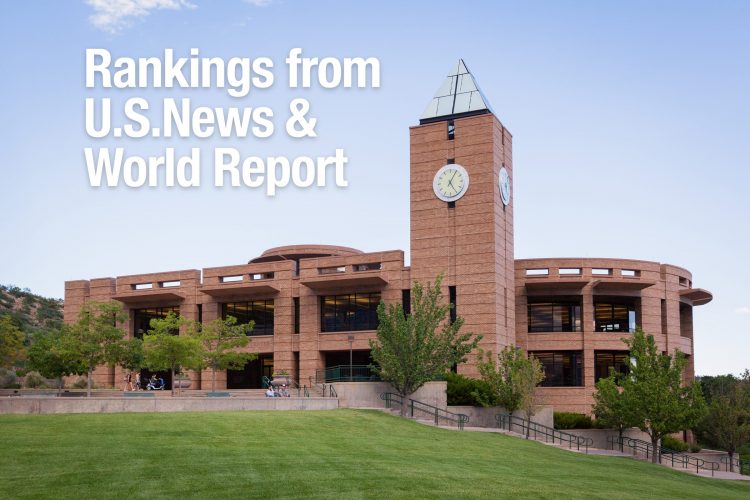 UCCS is a top-10 public Western regional university, according to the editors of U.S. News & World Report.

“The recognition of the academic excellence of the University of Colorado Colorado Springs by U.S. News and World report is very much appreciated,” Chancellor Venkat Reddy said. “However, rankings do not present a complete picture of an organization. It is important for prospective students to visit our campus, meet the faculty and see the path to a successful future that a college education can provide.”

The rankings are posted at https://www.usnews.com/best-colleges.