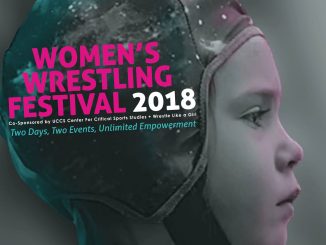 Sport advocates across the world will talk about their experiences in a sold-out ‘Unite & Ignite’ Sportswomen Power Summit 5-8 p.m. Sept. 14 at the Ent Center for the Arts. (More) 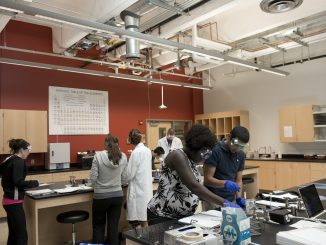 Researchers in the College of Education have received a $514,819 five-year award from the National Science Foundation’s Alliances for Graduate Education and the Professoriate. (More) 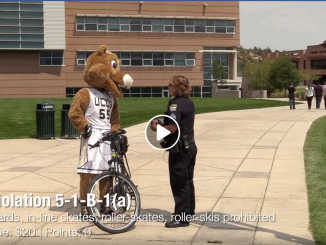 Cyclists and skateboarders are urged to use dismount zones to keep pedestrians safe on campus walkways during a recent video posted on UCCS Police Facebook page. (More)

UCCS continues to rank among the top 10 public regional universities in the Western United States in the latest rankings from U.S. News & World Report. (More) 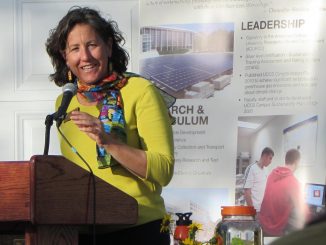 UCCS sustainability efforts were recognized as some of the best in the nation in three sets of rankings released in August 2018. (More)

The University of Colorado reached a new record for research funding in the 2017-18 fiscal year, as faculty merited $1.053 billion in federal, state and local awards, based on preliminary figures. (More) 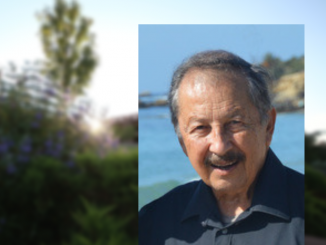 A celebration of life for Michael Sanchez, 83, the retired director of Counseling and Special Programs, will begin at 12:30 p.m., with a Rosary and Mass to follow at 1 p.m., on Sept. 7, at Holy Apostles Catholic Church, 4925 N. Carefree Circle.  (More) 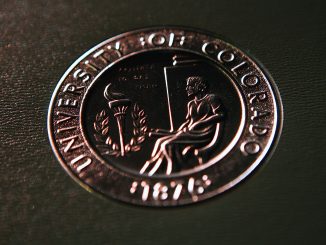 The CU Board of Regents on Wednesday took initial steps in the process to select a new president of the University of Colorado by electing co-chairs of the search committee and setting a timeline for calls for nominations to serve on the committee. (More) 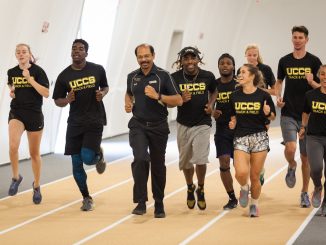 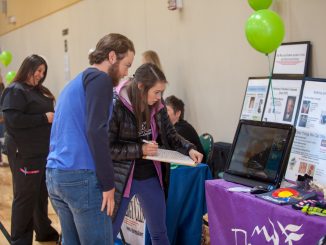 This year’s Health and Wellness Fair has been moved to the fall semester and will feature more vendors than ever before. (More)