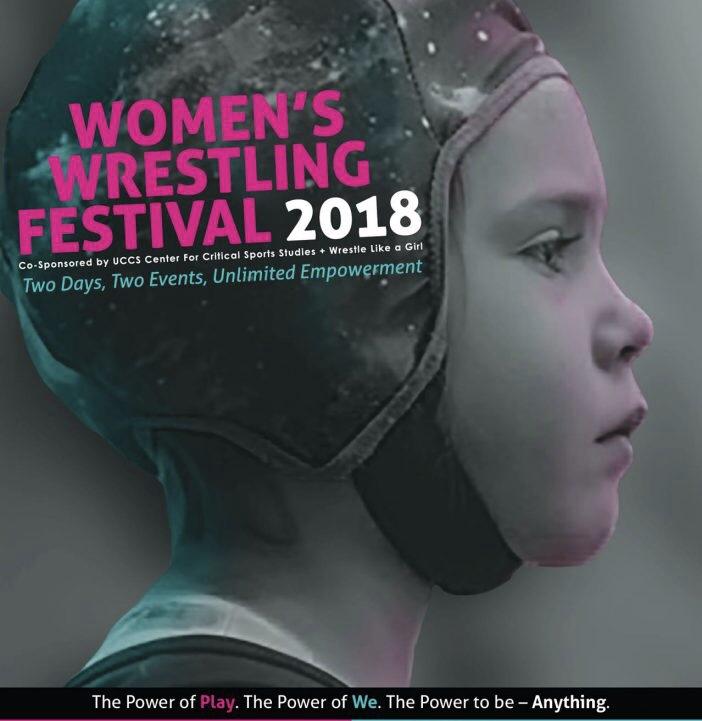 Sport advocates across the world will talk about their experiences in a sold-out ‘Unite & Ignite’ Sportswomen Power Summit 5-8 p.m. Sept. 14 at the Ent Center for the Arts.

Following the summit, the third annual ‘Glitter Into Gold’ Gala will happen 6-9 p.m. Sept. 15 at The Broadmoor. 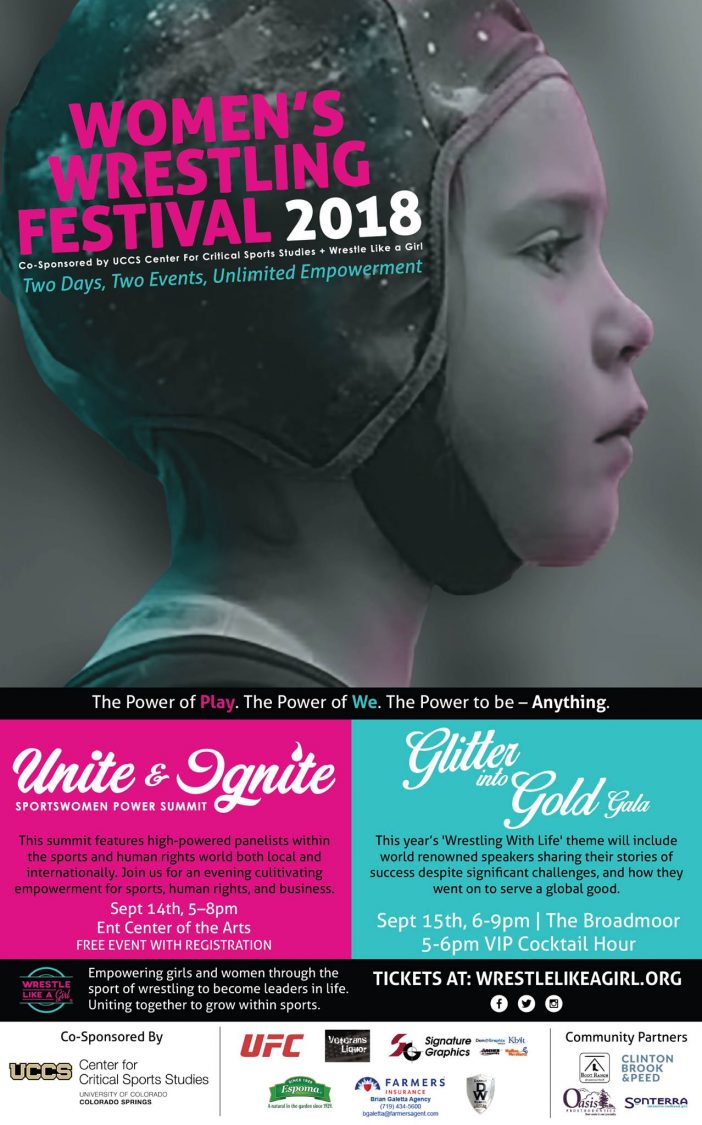