Used for posts within the division of academic affairs 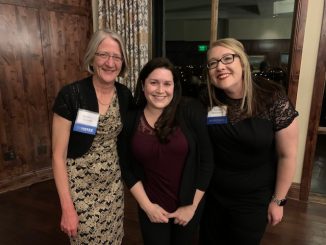 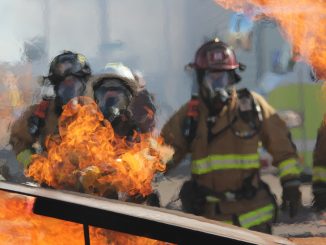 Six researchers at UCCS found that individuals performing high intensity exercise whilst working in high risk of injury and hot environments are likely at greater risk of impending cardiovascular collapse following a hemorrhagic insult in a new study published in Experimental Physiology. (More)

Twelve people accepted positions at UCCS in February 2020, according to the Office of Human Resources (More) 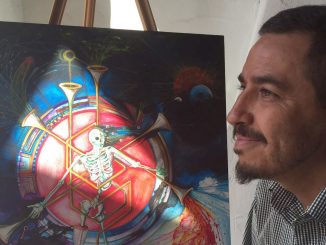 The study of humankind’s fascination with the apocalyptic worldview is a vast field, and has increased in interest over the last three decades with the approach and passing of the start of a new millennium. (More) 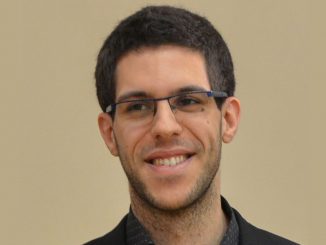 Laith Al-Shawaf, Ph.D. and assistant professor of psychology, was named a Rising Star by the Association for Psychological Science for his “innovative work that has already advanced the field and signals great potential for continued contributions.” (More)

When school or government officials in Asia, Europe, South America or Africa, are looking at ways to make education more accessible, Scott Kupferman is usually on the short list to help. (More) 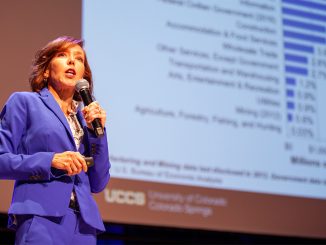 CU on the Air chats with Tatiana Bailey, director of the UCCS Economic Forum in the College of Business and an assistant professor at UCCS. (More) 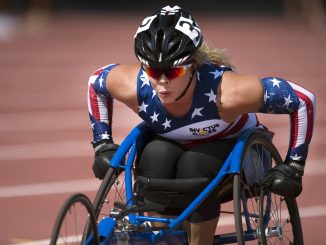 A grant from the Christopher & Dana Reeve Foundation will support training and fitness equipment for the Center for Athletes and Active Individuals with Physical Disabilities in the William J. Hybl Sports Medicine and Performance Center. (More) 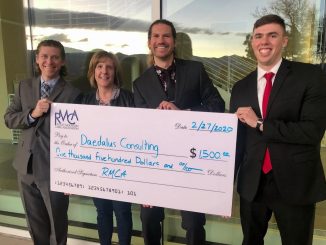 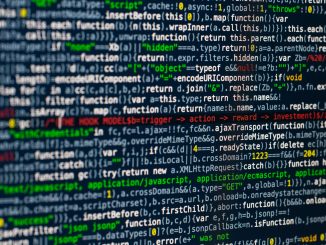 A nearly $6 million grant from the U.S. Department of Labor will fund the Colorado Cybersecurity Apprenticeship Program, or C-CAP, to train workers for mid-level and advance-level cybersecurity roles. (More)