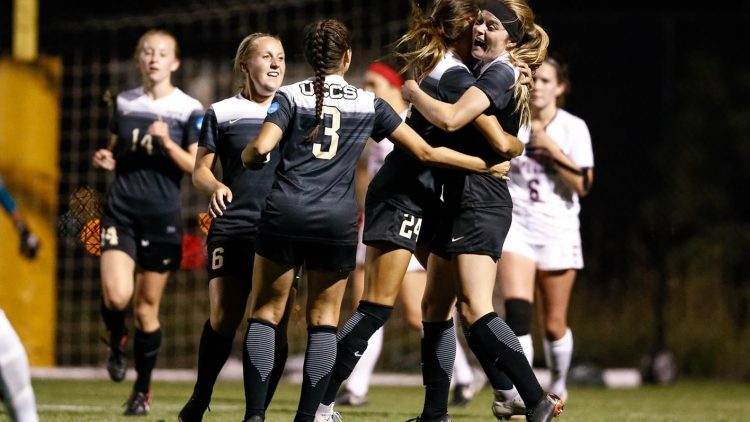 The UCCS women’s soccer team will make its second straight NCAA Division II National Tournament appearance as the No. 3 seed in the South Central Region. The Mountain Lions will travel to host site West Texas A&M University to play against No. 6 seed Angelo State University in the first round at 1 p.m. MST on Friday, Nov. 9 in Canyon, Texas.

The Mountain Lions finished as the runners-up in the Rocky Mountain Athletic Conference Tournament and currently hold a 15-3-2 record. UCCS reached the national semifinals a year ago.

A win by UCCS against Angelo State will move the team into the second round against No. 2 seed West Texas A&M. The game will take place at 1 p.m. MST on Sunday, Nov. 11.

Live coverage for the entire tournament will be available at GoMountainLions.com as details are finalized with the host site. The complete national bracket of 56 teams across the eight regions is available at NCAA.com.