CU Regent Kyle Hybl and his wife Sally were honored Feb. 3 with Sally and Kyle Hybl Day in Colorado as proclaimed by Gov. John Hickenlooper.

The Hybls, distinguished civic and philanthropic leaders, were also recognized at a community fundraising gala at the UCCS Ent Center for the Arts. 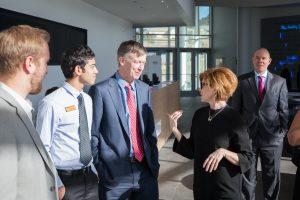 The proclamation noted their significant role in making the center a reality by raising more than $10 million in private donations and successfully completing a $1.5 million campaign to name the center’s main stage theater in honor of Chancellor Emerita Pam Shockley-Zalabak.

Sally Hybl also was recognized as a tireless fundraiser for the arts. She is a Children’s Hospital Colorado Foundation Trustee, member of the Board of Directors for the Opera Theatre of the Rockies and president of the Cheyenne Mountain School District 12 Foundation.

Regent Hybl, whose final term will end in January 2019, was recognized for serving CU with distinction, having been elected board chair for four terms and working diligently on program prioritization and efficiencies across the CU system. He recently was appointed to the National Cybersecurity Center Board of Directors and serves as chair of the Cyber Institute Board of Advisors.

Hickenlooper toured the Ent Center for the Arts Feb. 2 and posed for pictures with the Hybls and campus leaders. On the tour, Hickenlooper paused to test a new Steinway grand piano in the Chapman Foundations Recital Hall. 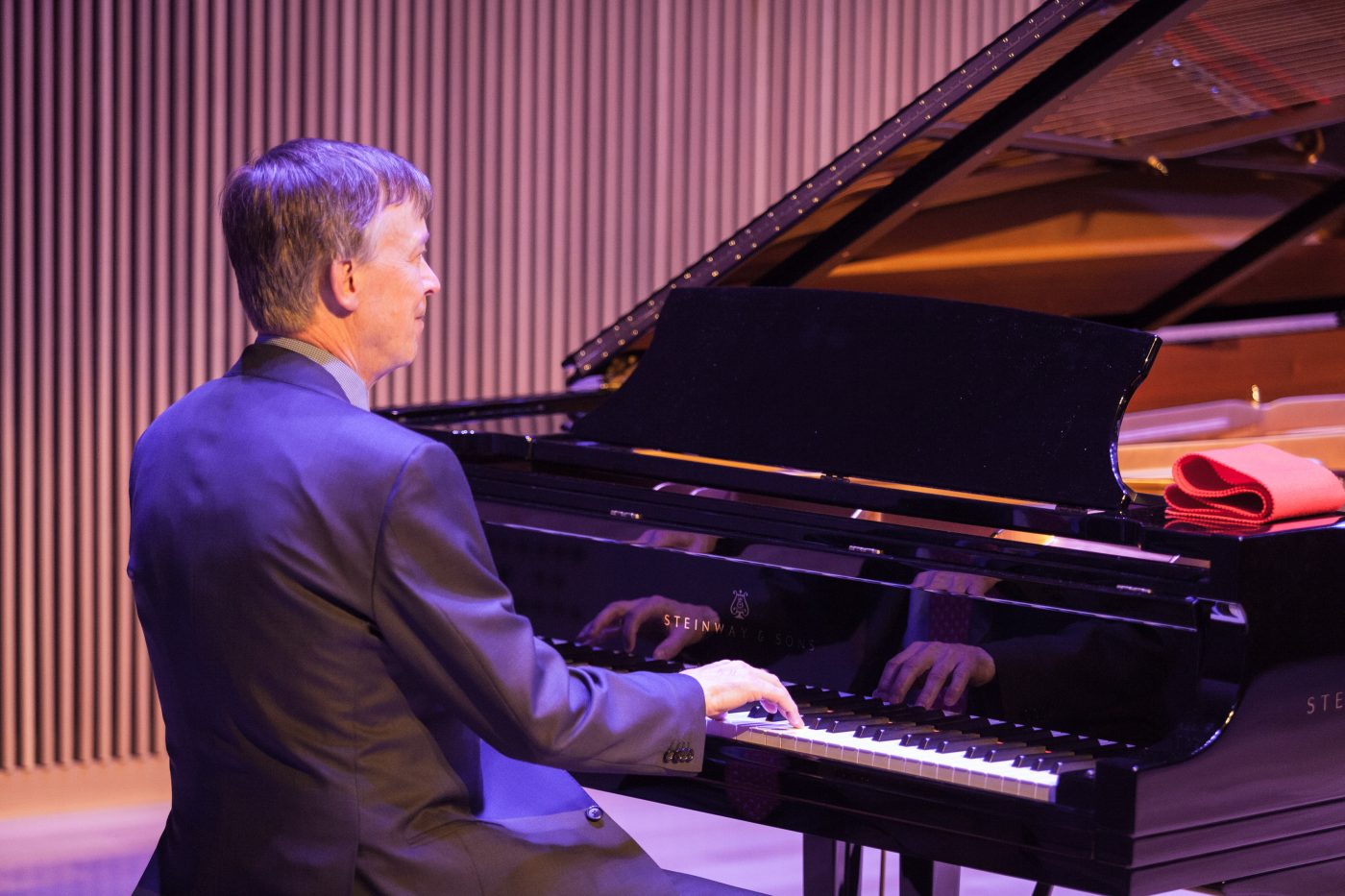 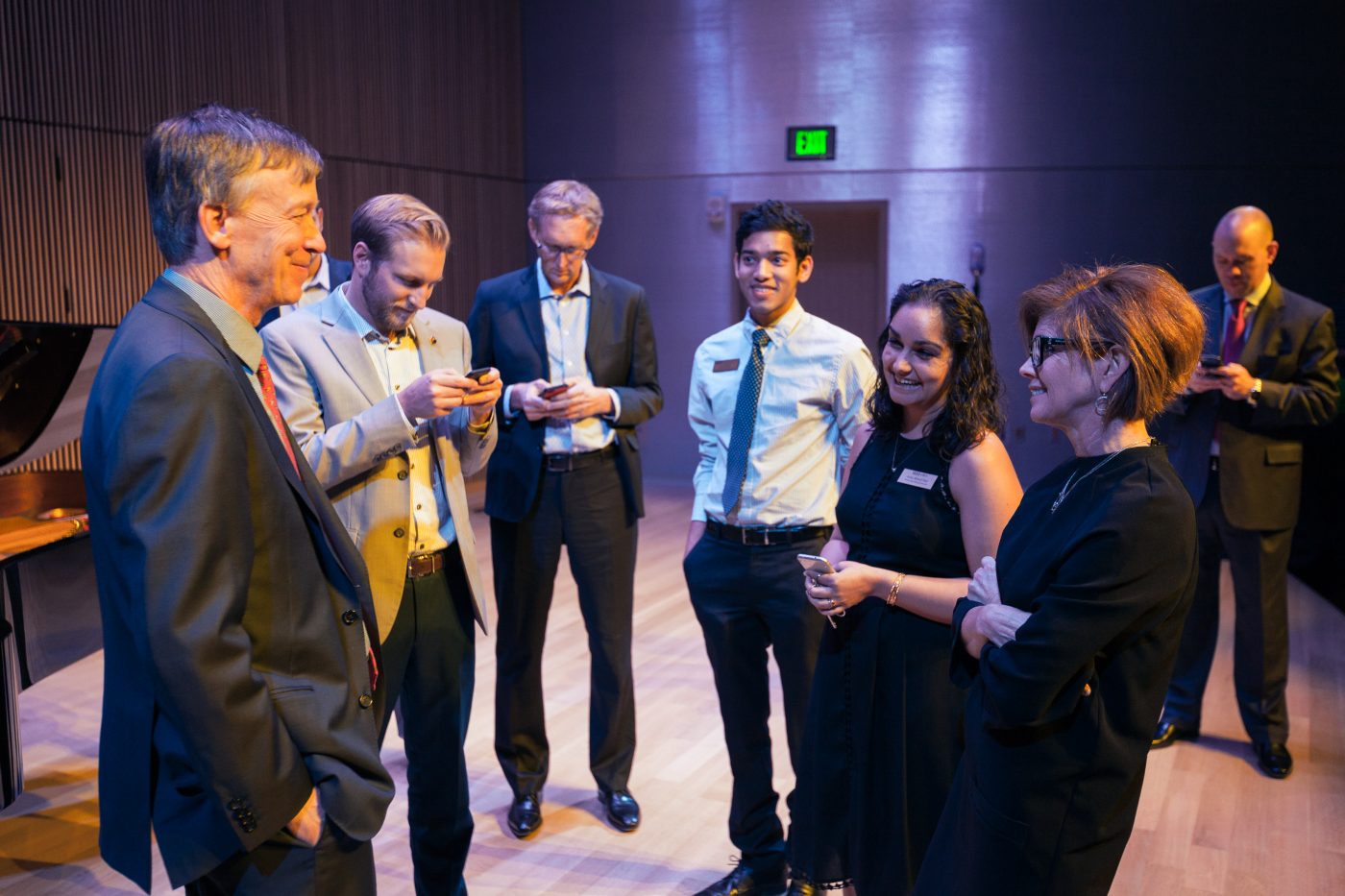