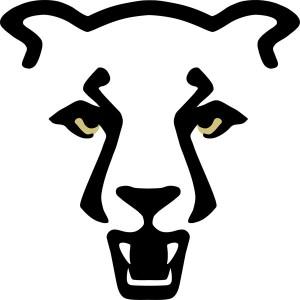 To receive the award, student-athletes earned a minimum of a 3.5 cumulative grade point average in at least two years of university attendance and a year of sport participation. The 36 Mountain Lions were among the record 10,644 student-athletes who compete in NCAA Division II sports who were recognized.

““Our student-athletes carry their commitment for academics into competition,” Nate Gibson, director, Athletic Department, said. “We celebrate their ability to maintain strong grades while winning championships.”

As a group, UCCS student-athletes have earned a combined 3.0 or greater GPA for 26 consecutive semesters. They were led by UCCS volleyball team which earned a 3.66 combined GPA leading to a Rocky Mountain Athletic Conference’s Brechler Award for top conference team GPA in and the American Volleyball Coaches Association Top 25 Academic Team Award.