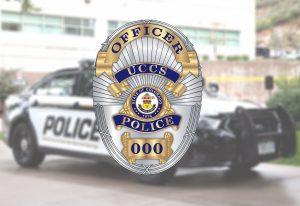 Three finalists for the position of executive director of public safety and chief of police will visit campus May 3, 4 and 8.

The finalists will meet with campus leaders, department members and have open forums with the campus community.

The finalists, and the time, date and location of their forums are:

The next executive director of public safety will replace Brian McPike who accepted a position with the El Paso County Sheriff’s Office in August 2016.