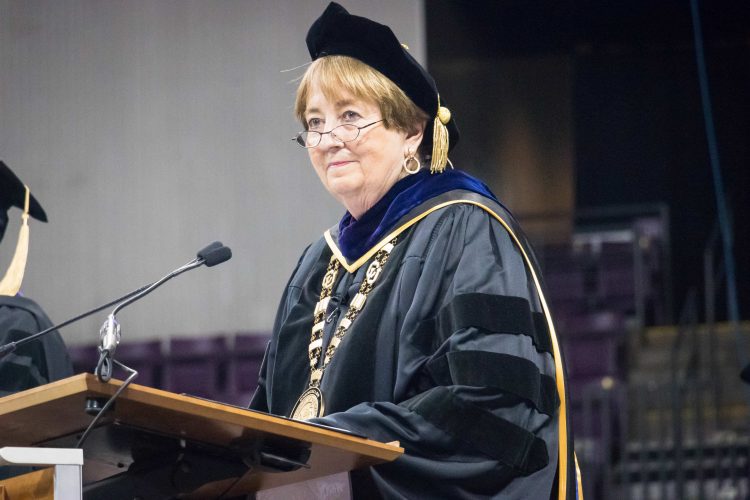 Following months of saying she would soon leave UCCS, Chancellor Pam Shockley-Zalabak announced Dec. 16 her plans to retire from UCCS after 15 years at the helm and a more than 40 year association with the campus.

Moments after the conclusion of graduation ceremonies for August and December graduates, the official end of the fall semester, Shockley-Zalabak emailed faculty, staff and students advising of her plan to leave the campus effective Feb. 15. Shockley-Zalabak will return to a private consulting company and continue to conduct research and write. Quickly, CU President Bruce Benson communicated his appreciation for Shockley-Zalabak and announced Venkat Reddy, dean, College of Business and associate vice chancellor, as interim chancellor while a search is conducted. 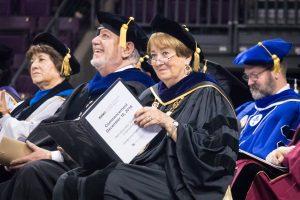 “I am pleased the president selected Venkat,” Shockley-Zalabak said. “It was important to me that someone who knows this campus was selected to lead it while a search is conducted.”

“I value the last fifteen years of representing you as the UCCS chancellor,” Shockley-Zalabak wrote. “I value the work of all of you who have made this campus what it is today. On December 15, I informed President Benson I will be leaving the chancellor’s position and the campus on February 15, 2017. I know the future for UCCS is excellent because of your work and the wonderful students who choose to be Mountain Lions. Please accept my sincere gratitude.” 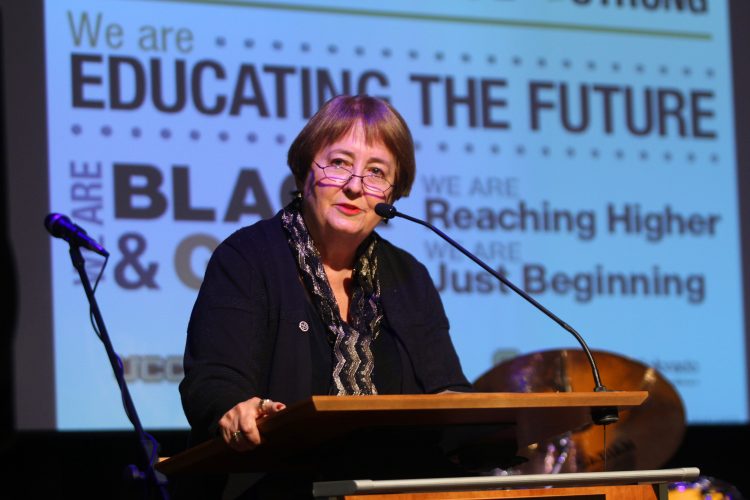 During her tenure as Chancellor, the accomplishments of UCCS are long and include. 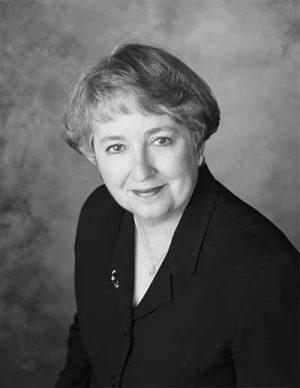 As UCCS chancellor, she continued to teach and research. She is the author of nine books and more than 100 articles and productions focusing on organizational communication. Her most recent book, “Fundamentals of Organizational Communication,” was published in 2015.

In his statement, President Benson said:

“I want to thank Chancellor Pam Shockley-Zalabak for her exemplary service to our students, our university and the state. Her distinguished career serves as a beacon for the power and promise of higher education at our university and beyond. I appreciate the passion, dedication and excellence she has displayed over her 40-year career at CU and I wish her the best in all her endeavors.” 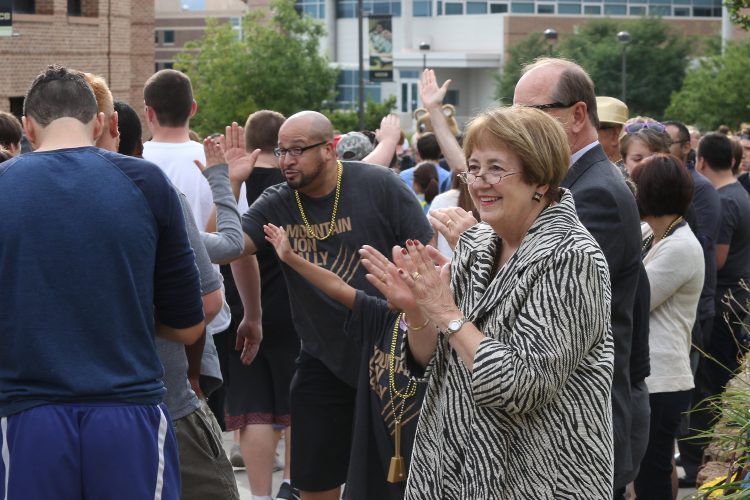 Benson tapped Venkat Reddy to lead UCCS while a search is conducted. The search will begin in January, Benson said.

In Aug. 2014, he was promoted to associate vice chancellor for online programs in the Division of Academic Affairs while continuing to serve as dean of the College of Business.

Reddy was named dean in 2005 after serving as both interim dean and associate dean. He began at UCCS as an instructor in 1991, became an assistant professor in 1992, associate professor in 1999 and professor of finance in 2004. He directed the College of Business online, extended studies and executive MBA programs.

In November, Tom Christensen, professor, Physics and Energy Science Department, and co-director of the UCCSTeach program, was selected as provost. His selection was followed by announcement of Harper Johnson, currently director of enterprise solutions, Northern Arizona University, Flagstaff, who will become the chief information officer and associate vice chancellor for information technology. In October, Sentwali Bakari began as vice chancellor for student success.