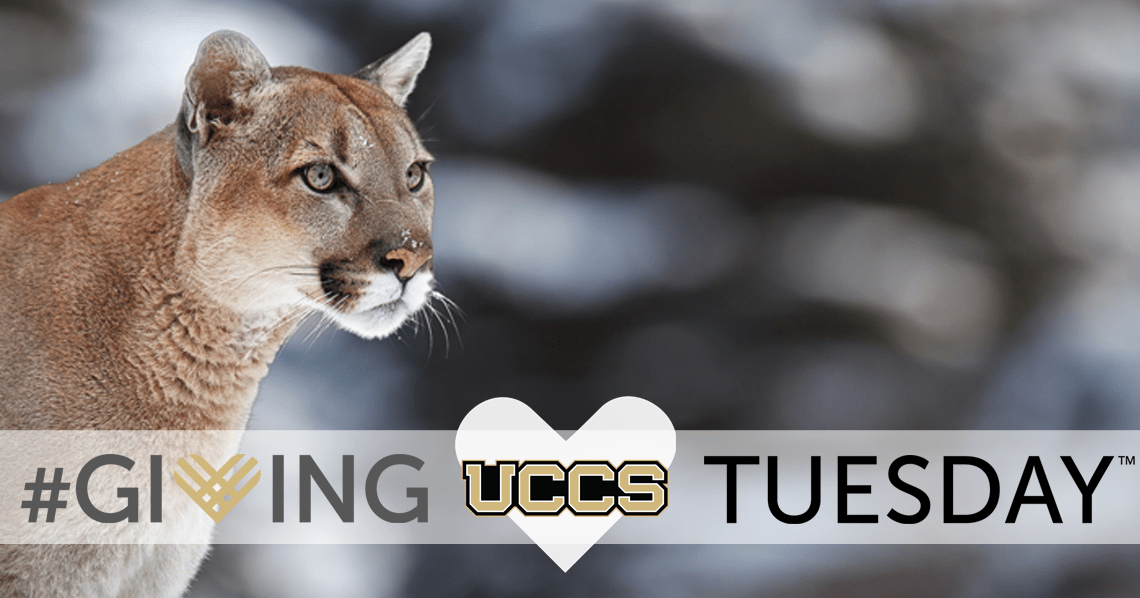 One year after the death of UCCS police officer Garrett Swasey, a scholarship fund in his name will be among several opportunities for the campus community to donate on Nov. 29, Giving Tuesday.

UCCS will participate again this year in what has become a national day of giving after the traditional post-Thanksgiving weekend of holiday shopping.

“Every donation, regardless of its size, makes a difference for UCCS on Giving Tuesday,” said Jennifer Hane, director, Alumni Relations and the Annual Fund.

An anonymous donor has pledged $45,000 in support if at least 500 donors contribute any amount to UCCS on Nov. 29. UCCS Advancement will give donors who contribute $10 or more a pair of socks featuring the UCCS Mountain Lion pawprint. 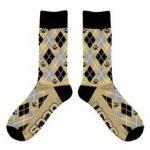 This year, Giving Tuesday donors will be able to direct their gift to one of 13 areas, including the Officer Garrett Swasey Scholarship Fund, or write in where they wish their donation to go. Swasey died Nov. 27 when responding to a shooting at a Planned Parenthood facility in Colorado Springs. Donors who give $5 or more to the scholarship fund in his name will receive a UCCS Strong wristband.

Contributions also will be accepted 10 a.m.-2 p.m. Nov. 29 in the lobbies of Columbine Hall, the Osborne Center for Science and Engineering, the Engineering Building, Dwire Hall, Centennial Hall and University Hall.

As with last year, 13 giant bows will appear on campus buildings on Giving Tuesday, signifying where private donations have played an important role in funding that building, space, or program. A table in the University Center from 9 a.m. to 2 p.m. will feature an oversize thank you card for students, faculty and staff to sign for campus donors.