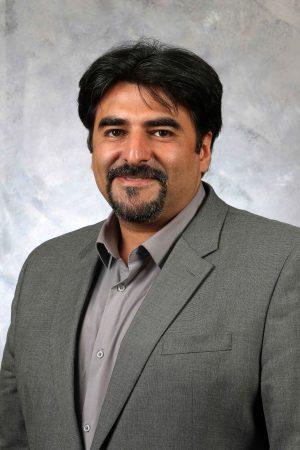 Atyabi earned his bachelor of computer engineering from Islamic Azad University, his master of information technology from Multimedia University of Malaysia, and his Ph.D. from Flinders University. 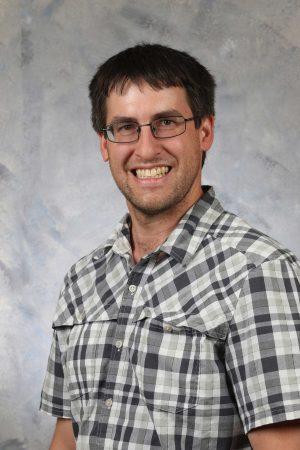 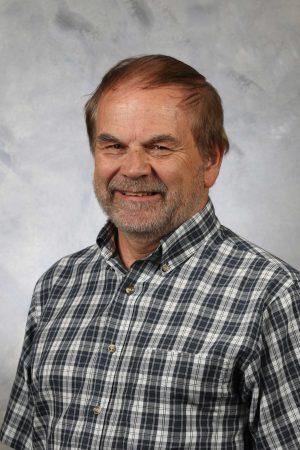 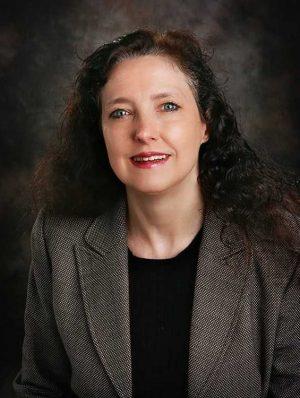 Lynnane George, instructor, Department of Mechanical and Aerospace Engineering. George was previously an adjunct lecturer at UCCS, an adjunct associate professor at Colorado Technical University and adjunct associate professor at Webster University. She also worked as an adjunct instructor at Pikes Peak Community College; associate professor, assistant professor and deputy head in the Department of Astronautics, chief of the navigation, guidance and control division, and chief of the astrodynamics division at the United States Air Force Academy; acquisition command trainer and mentor with the Office of Military Cooperation in Afghanistan; chief of the spacecraft component technology branch at Kirtland Air Force Base in New Mexico; mission manager of the Titan IV Program Office, manager of the Titan flight loads and dynamics, and manager of the mechanical engineering branch of the defense satellite communication program at Los Angeles Air Force Base; and with education with industry at The Aerospace Corporation. 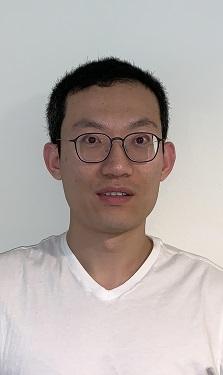 William Michael, instructor, Department of Electrical and Computer Engineering. Michael was previously an instructor at UCCS. He was also an engineering test pilot and manager for Northrop Grumman, a short course department head and test pilot instructor at the United State Naval Test Pilot School, a commanding officer in the United States Navy Distributed Common Ground System, and systems engineer and department head at the National Reconnaissance Office.

Michael earned bachelor’s degrees in computer science and mathematics from Purdue University and his master’s degree in aerospace engineering from the Florida Institute of Technology. 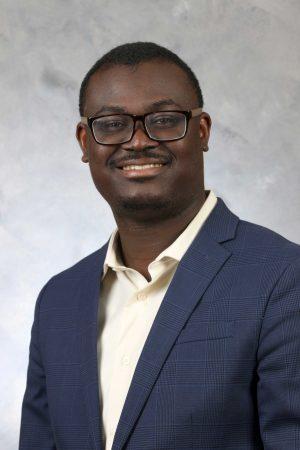 Quinlan earned his bachelor’s and master’s degrees in mechanical engineering from Colorado State University in Fort Collins, and his Ph.D. in aerospace engineering from the Georgia Institute of Technology. 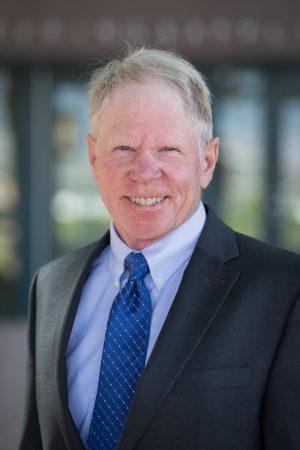 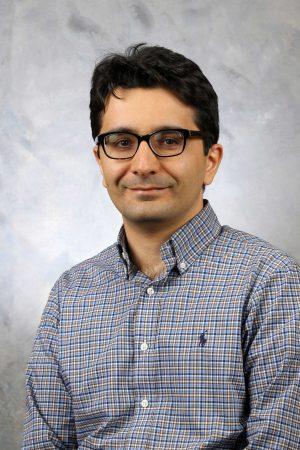