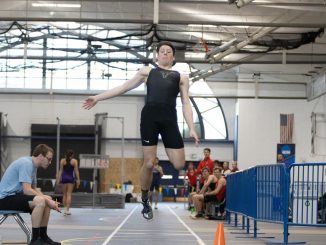 Four NCAA provisional marks were met Friday afternoon by the UCCS track and field programs on the first day of the Colorado School of Mines Winter Classic and Multis. (More) 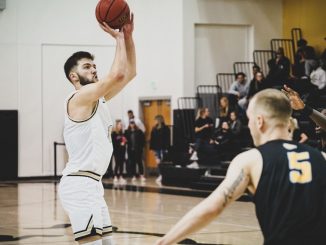 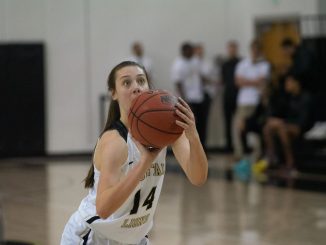 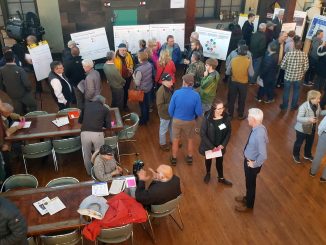 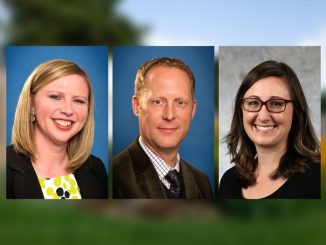 Diane Stutey, Joe Wehrman and Cortny Stark from the Department of Counseling and Human Services, received a $77,610 grant award for the Campus Connections Community Program. The award was provided by the Colorado Health Foundation. (More) 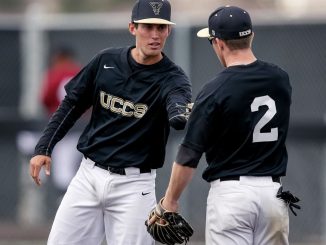 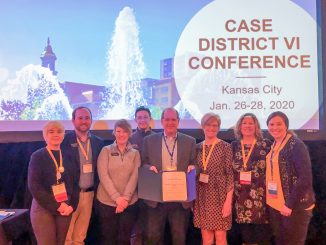 The video was the top entry in the fundraising short video category at the District VI Conference for the Council for Advancement and Support of Education Jan. 27 in Kansas City, Missouri. (More) 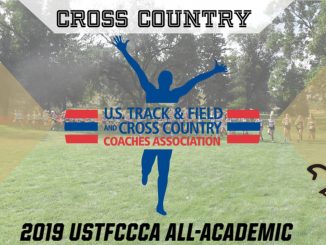 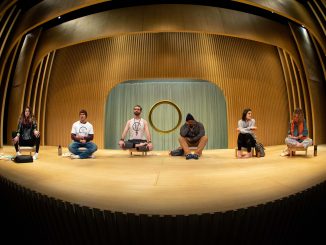 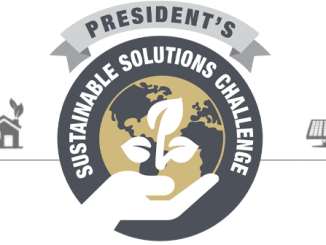 Students can enter to win a $2,000 grand prize that will be awarded on the 50th Anniversary of Earth Day. (More)