Faculty, staff and departments earn a number of awards from CU and professional organizations. (More) 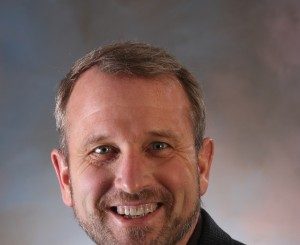 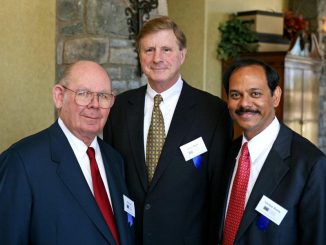