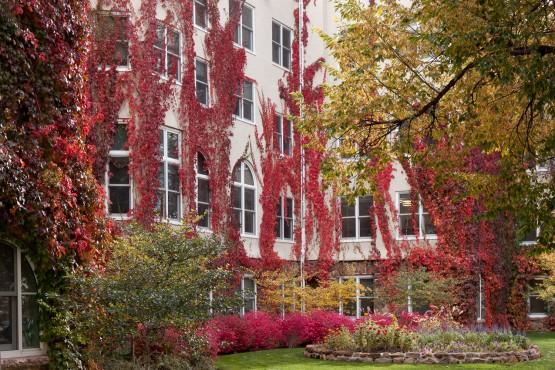 Jeff Foster, University Advancement, captures a Colorado fall in a photo feature that contrasts still-green grass with bright red, muted yellow, and crisp orange leaves. These photos and more are available to download and use (More) 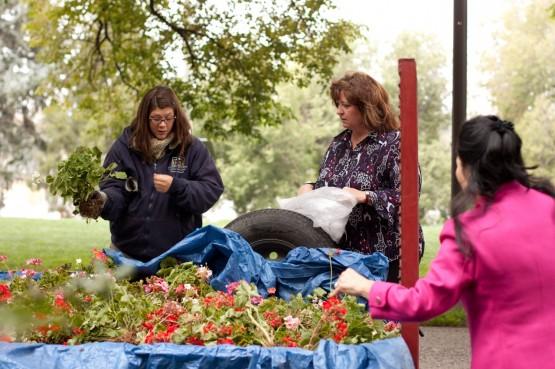 Facilities Services hosted the second annual geranium harvest Oct. 13, in front of Main Hall. Students, faculty and staff were invited to bring a pot with soil and were helped with potting the free flowers. (More) 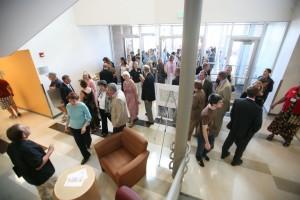 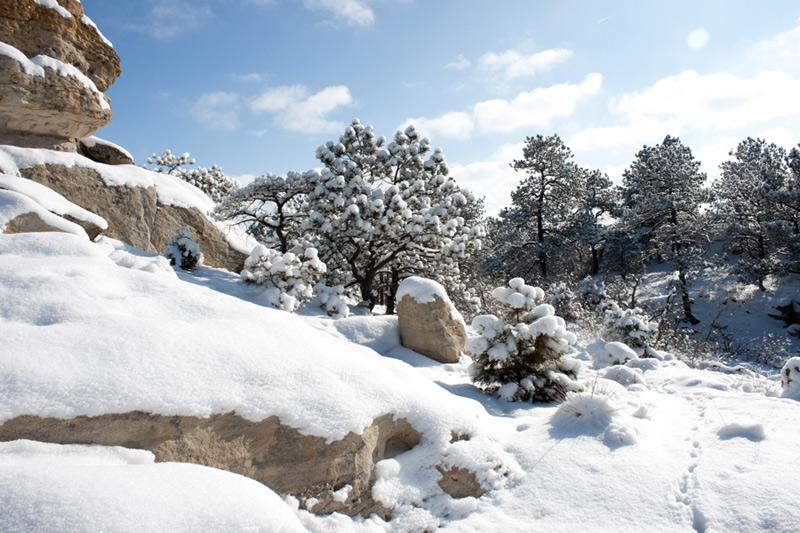 Photos of and around campus captured by Jeff Foster and Tom Kimmell. Photos like these are available in University Advancement’s UCCS Photo Database. (More) 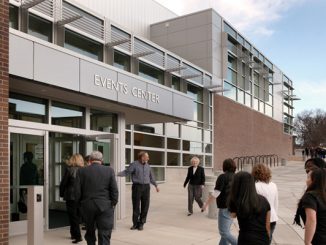 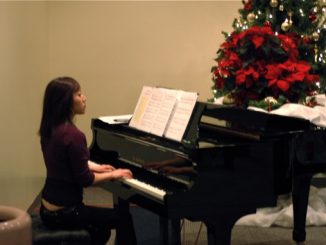