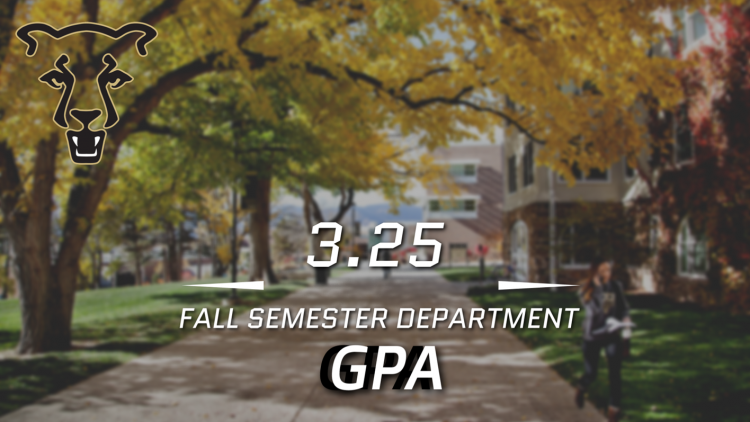 The UCCS athletic department finished the 2018 fall semester with a combined 3.25 grade point average, increasing its streak to 29 straight semesters the department has earned at least a 3.00 GPA. Forty student-athletes earned a perfect 4.0 semester GPA and 38 finished between 3.75 and 3.99, representing nearly 25 percent of all student-athletes at UCCS.

The fall semester was also one of the most successful postseasons for the Mountain Lions. Both cross country programs finished in the top 15 at the NCAA Division II Cross Country National Championships. The women’s program finished No. 11 overall, while the men’s team placed No. 12.

On the field, the women’s soccer team made its second straight NCAA tournament appearance and advanced to the second round of the NCAA South Central Regional tournament.