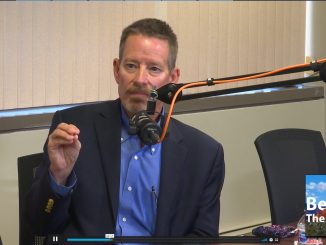 The Behind the Springs Podcast featured Chip Benight, executive director of the National Institute for Human Resilience, about the free GRIT program for building and maintaining resilience during the pandemic. (More) 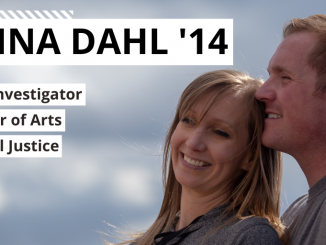 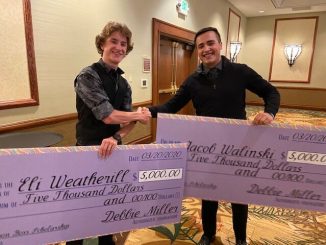 The Pikes Peak Courier featured a future student who received a scholarship from the Greater Woodland Park Chamber of Commerce. (More) 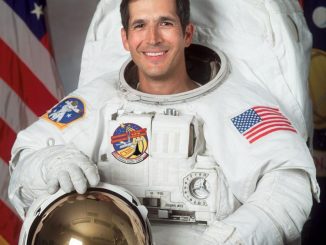 The La Crosse Tribune featured John Herrington, a 1983 alumnus, who was featured in a series about the untaught histories and indigenous heritage. (More)