The Gazette profiled Shannon Cornuke, a sociology student, about her recovery from Lyme disease and her support working at a local haunted house. (More)

The Gazette profiled Mehal Jivan, a 2017 alumnus, in a series on Colorado Springs young professionals. (More) 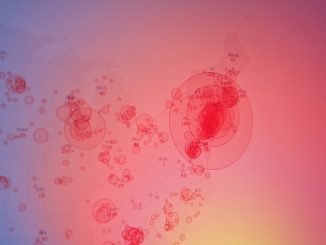 Tara Cepon-Robins, assistant professor of anthropology, hypothesizes that the immune system, when stimulated by parasites, could suppress inflammatory immune activity such as that causing the most severe COVID-19 symptoms. (More) 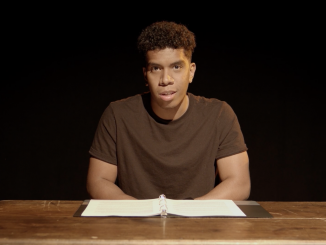 While Theatreworks has been rehearsing the streaming production of “House Arrest,” a group of UCCS dramaturgy students worked to replicate Anna Deavere Smith’s process here in Colorado Springs. (More)

Stephany Rose Spaulding, associate professor and director of women’s and ethnic studies, will take on the role of interim associate vice chancellor for equity, diversity and inclusion until the successful completion of a national search, to be initiated in spring 2021. (More)

Three candidates for the position of dean of the Kraemer Family Library will make campus presentations during the month of November. (More)

The University of Colorado has its first systemwide statement acknowledging that the lands where the four campuses are located were originally home to Indigenous peoples. (More)

KXRM reported on the decision to move classes remote after the Thanksgiving break. (More) 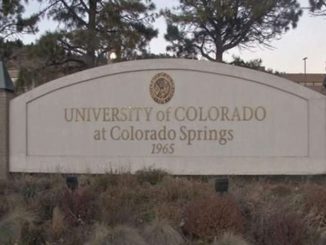 KOAA reported on the decision to move classes remote after the Thanksgiving break. (More) 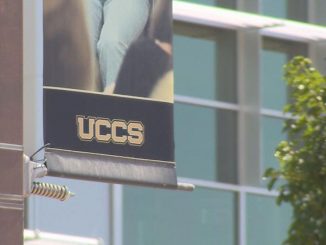 KKTV reported on the decision to move classes remote after the Thanksgiving break. (More)