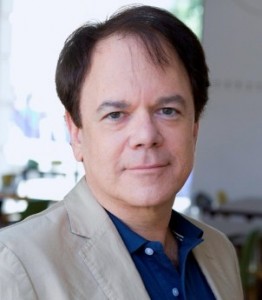 Robert Dassanowsky, professor, Department of Languages and Cultures and Department of Visual and Performing Arts, was recently appointed to the Board of Advisors of the Salzburg Institute in Austria.

The Salzburg Institute, originally a unit of Gordon College, recently expanded its roles as educational center and academic think-tank on Religion, Culture and the Arts with a prominent lecture and concert series. It annually co-organizes international, interdisciplinary and bilingual academic symposia with the University of Salzburg.