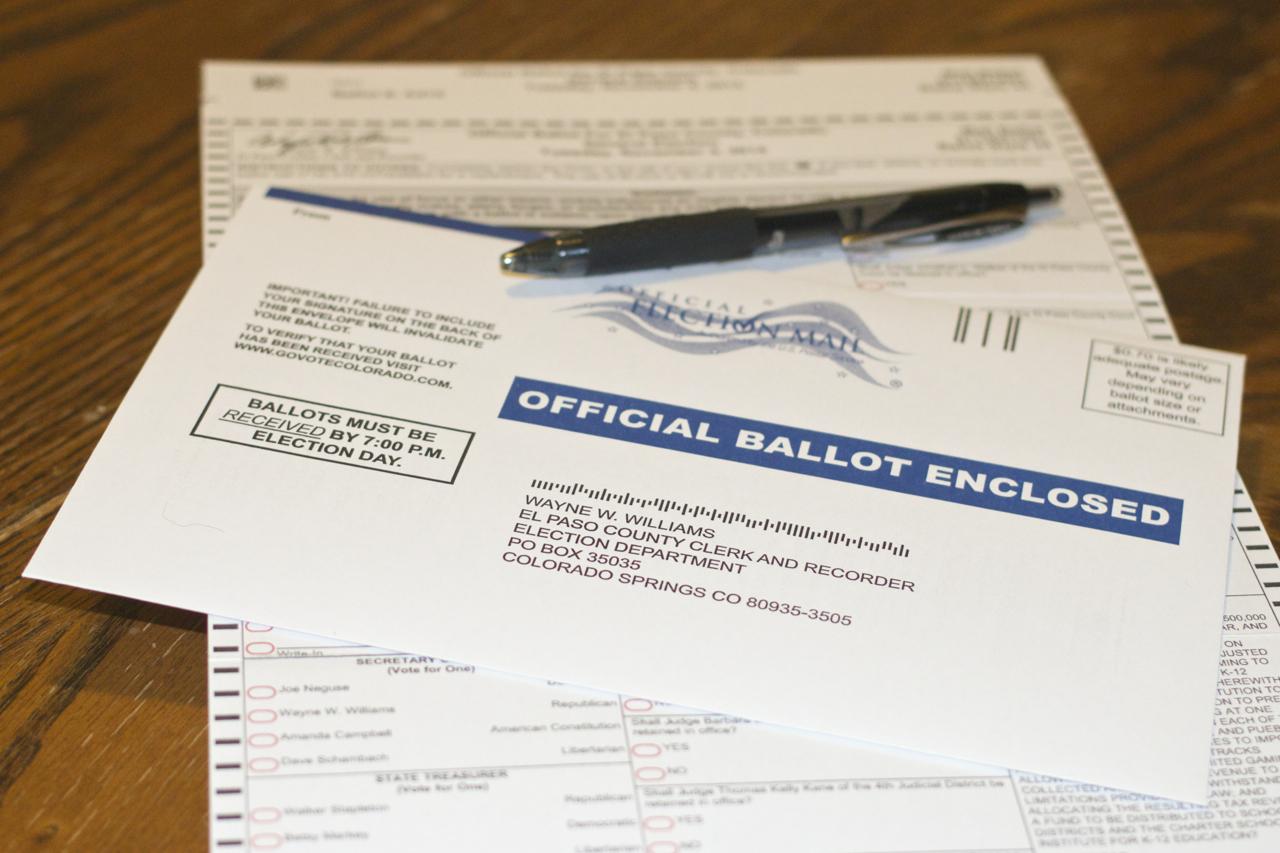 With ballots appearing in mail boxes across Colorado in October ahead of the November 2019 coordinated elections, Jennifer George, senior associate university counsel, recently provided a reminder regarding political campaign-related activity and expression.

A variety of state and federal laws and regulations govern political expression and conduct in the university workplace. Application of the law depends on the particular facts of the situation, and legal counsel should be consulted when questions arise.

The act also prohibits universities from contributing public money to urge electors to vote in favor or against any ballot issue or referred measure.

“This means that employees cannot use university resources or represent the university while participating in elections. However, the law does not preclude us from being personally active in elections,” George said. “In fact, Regent Policy 10-I looks with favor on political participation by all citizens and accordingly encourages all members of the university community, as citizens to engage in any and all forms of campaign activity traditional in American election campaigns.”

According to the Colorado Secretary of State’s office, ballots for the November elections will be mailed starting Oct. 11. The election is Nov. 5. In El Paso County, citizens can register to vote before or on Oct. 28 and still receive a ballot in the mail. After Oct. 28, citizens will have to register in person at a Voter Service and Polling Center before 7 p.m. on Election Day, Nov. 5. A new ballot drop off location is located on campus near the southwest entrance to the University Center.

Employees should refrain from the following activities while at work:

In general, employees may engage in the following activities while at work:

Because university email addresses are generally public and published on various websites, employees may receive electronic mail messages on their university-hosted email accounts from candidates and campaigns. Such emails are not illegal. The university cannot know or block every campaign- or candidate-related email account. Installing restrictive “spam” filters would have limited success with such messages, which originate from many different sources. It is important to remember, however, that the transmission of such emails to you does not constitute University of Colorado endorsement of any candidate or campaign. Employees should refrain from using university email accounts to forward candidate or campaign-related messages for the purpose of expressing opposition to or support for the relevant candidate or campaign issue.

University employees should always be aware that, as public employees, their activities may be subject to heightened scrutiny by the media and members of the public. Accordingly, they should take care to ensure that their private activities do not compromise their ability to carry out their official duties.