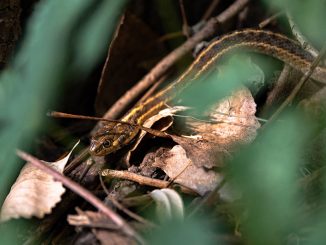 On Aug. 31, the UCCS Galleries of Contemporary Art (GOCA) brought Beers Made by Walking back to Colorado Springs for a special 10th anniversary hike with four local brewers at Sondermann Park. Read the full (More) 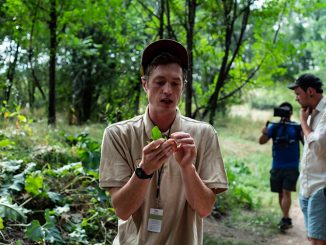 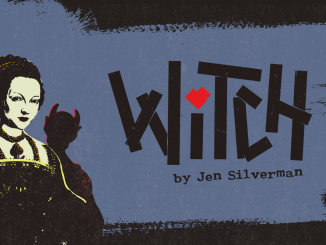 Theatreworks has announced that “Witch” will open its live, in-person season on September 16 in the Dusty Loo Bon Vivant Theater at the Ent Center for the Arts on the UCCS campus.  “Witch,” directed by (More) 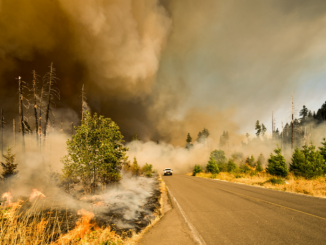 New research co-published by Colin Wren, Associate Professor of Anthropology at UCCS, illustrates a new, multidisciplinary approach to studying how humans have responded to climate threats in the past, and demonstrates that these strategies can be adapted to modern contexts. (More) 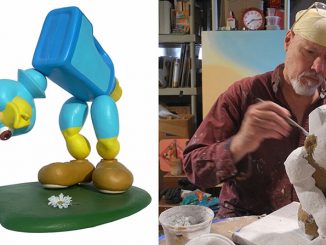 The University of Colorado Colorado Springs Galleries of Contemporary Art (GOCA) has announced a major new exhibition “High + Low: D. Dominick Lombardi Retrospective,” which will be on view Aug. 19-Dec. 12 at the Marie (More)

The Obie Award-winning experimental performance group 600 Highwaymen returns to Colorado Springs for a performance of their triology “A THOUSAND WAYS” at UCCS from Aug. 20-Sept. 3. (More) 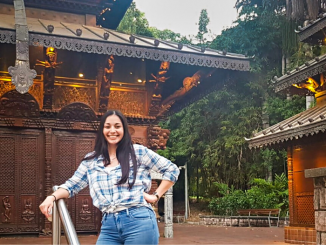 There are times in life when our plans seem inevitable. We expect everything to go a certain way — but then it all changes. For Katherine Latona ’18, an Arts History alumna, life after graduation didn’t go as planned. But Latona landed on her feet, and is now an archivist for the U.S. Olympic and Paralympic Committee. (More) 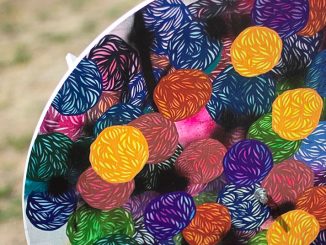 The Sculpture Walk is an outdoor extension of The Space(s) Between Exhibit surrounding Ent Center for the Art on the UCCS Campus and Pulpit Rock Open Space. (More) 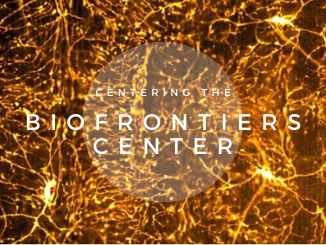 The UCCS BioFrontiers Center bridges the fields of biology and physics — and in doing so, aims to create new ways of seeing and manipulating nature. Its goal? To revolutionize human health. (More) 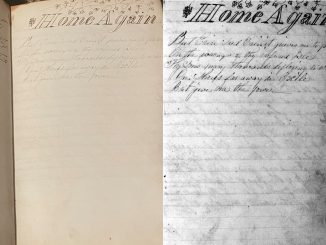 Thanks to a cutting-edge multispectral imaging system, students from Helen Davies’ Archives and Digital Humanities course were able to read sections of an Ellis Island-era diary, along with two medieval manuscripts, for the first time since they were written. (More)