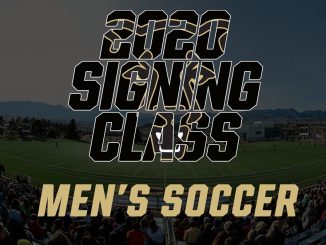 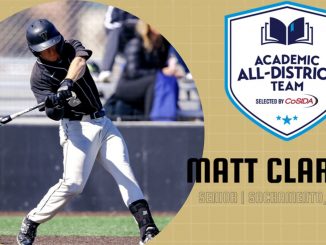 Included in the UCCS’ 2020 spring class are 45 student-athletes that are set to earn their degree. (More) 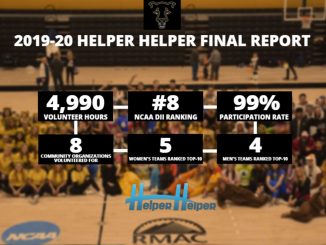 Though the season was cut short, UCCS ranked No. 8 in the nation with 4,990 volunteer hours recorded in a recent 2019-20 NCAA Division II report developed by Helper Helper. (More) 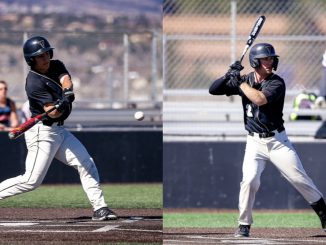 The UCCS baseball team had 13 Mountain Lions earn RMAC All-Academic honors on Wednesday including junior Matt Berg and senior Matt Clarke who were voted to the First Team, as announced by the Rocky Mountain Athletic Conference. (More) 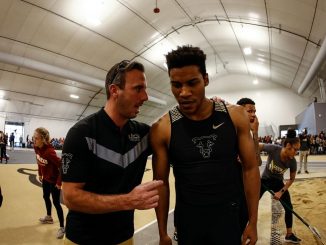 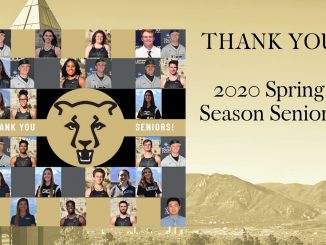 In light of the COVID-19 virus, the NCAA spring season has been abruptly canceled, leaving seniors without the chance to finish out their final season in 2020. For UCCS, a total of 36 seniors who would have exhausted their eligibility in 2020, had their final season cut short within seven different programs. (More) 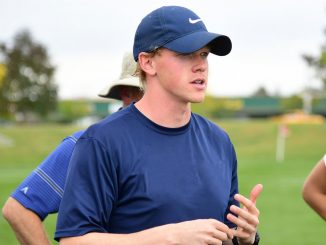 Due to forecasted weather on Friday, March 13, the series between the UCCS baseball team and No. 9 Dixie State University has shifted to double-headers on Saturday, March 14 and Sunday March 15. (More)