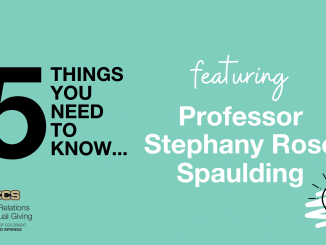 Spaulding spoke about the Women’s and Ethnic Studies program’s role in recent conversations about social justice, how anyone can get involved with social justice issues that matter to them and the importance of learning about ethnicities and genders other than your own. (More) 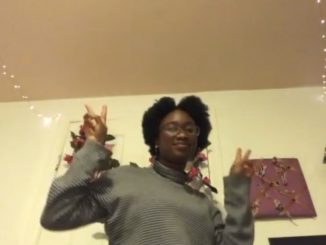 Irina Amouzou shares a day in her life during finals week through LAS Peak Moments. (More) 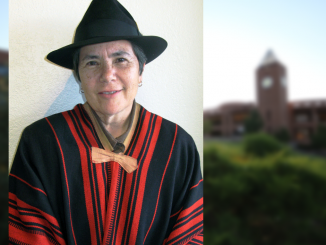 A celebration of life for Janice Gould, 70, associate professor of women’s and ethnic studies, will be held at 1 p.m., Sept. 29 at the Upper Lodge on the UCCS campus.  (More) 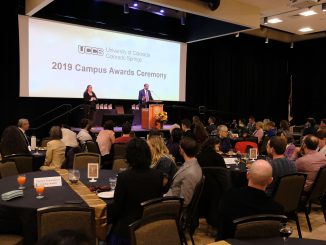 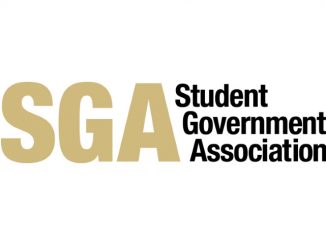 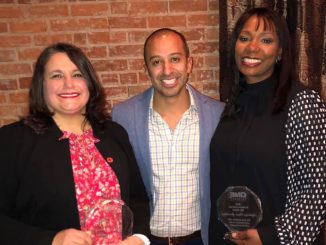 Stephany Rose, associate professor and director of Women’s and Ethnic Studies, earned recognition for her work with the LGBTQ community as one of the recipients of the Southern Colorado Ally Award. (More) 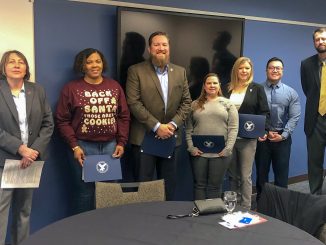 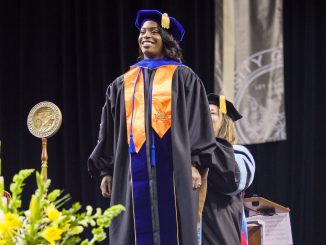 Among the 550 graduates who walked across the stage at the Broadmoor World Arena at commencement Dec. 14, five faculty and staff members joined two family members of employees for the celebration. (More)

Stephen Suh, assistant professor, Sociology and Women’s and Ethnic Studies departments, will share his research and own personal experiences about Korean Americans returning to South Korea in “Nostalgic for the Unfamiliar: The Ethnic Return Migration of Korean Americans.” (More)