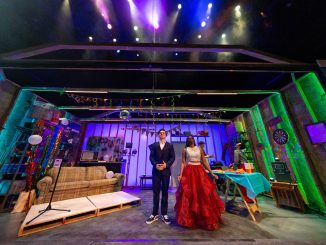 Here’s a look at some of the favorite images from University Communications from January 2019. Images were collected from social media and with a mixture of staff photographers. (More) 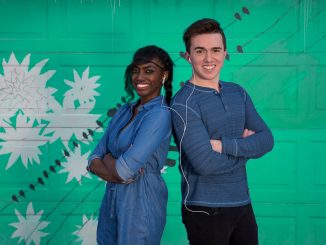 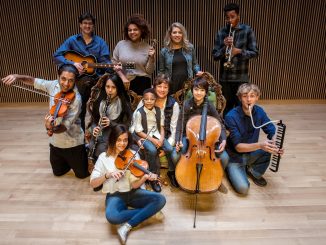 New artistic director Caitlin Lowans makes her Theatreworks directing debut with founder Murray Ross’ 2016 adaptation of “A Christmas Carol.” The play runs through Christmas Eve at the Dusty Loo Bon Vivant Theater in the Ent Center for the Arts. (More) 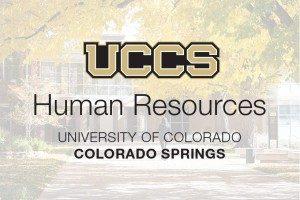 Five people accepted non-teaching positions at UCCS in September 2018, according to the Office of Human Resources. (More) 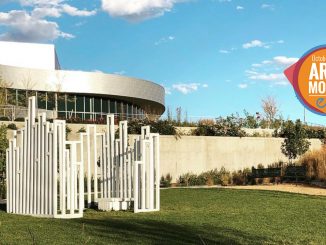 October is Arts Month in the Pikes Peak region, and UCCS Presents will showcase 15 professional and student productions at the Ent Center for the Arts and the GOCA Downtown gallery. (More) 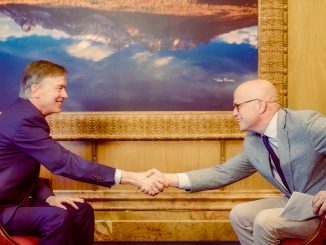 Housing, arts and gentrification will be the subject for discussion in the next Prologue series event in collaboration with the Colorado Governor’s Office at 2:30 p.m. Sept. 30 at the Dusty Loo Bon Vivant Theater. (More) 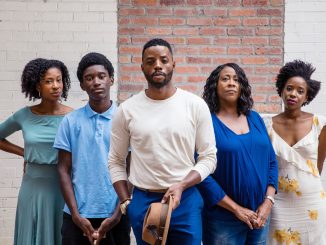 After celebrated work as a playwright and actor, Nambi E. Kelley returns to Theatreworks to make her directing debut with Lorraine Hansberry’s classic, “A Raisin in the Sun.” (More) 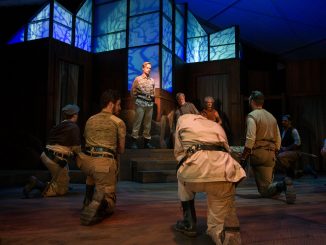