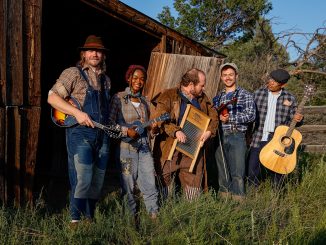 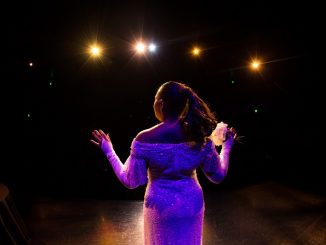 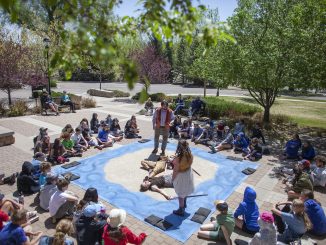 This summer, Theatreworks again brings accessible theatre to the vibrant communities of the Pikes Peak region through their Free-For-All program. (More) 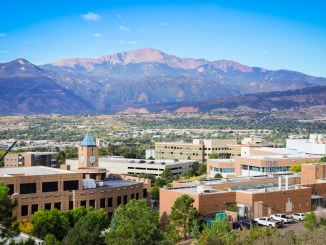 UCCS earned multiple nods in the 2022 Best of the Springs edition of the Colorado Springs Gazette, notably earning two top awards from the publication. (More) 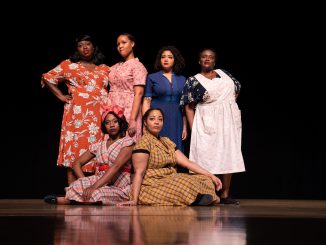 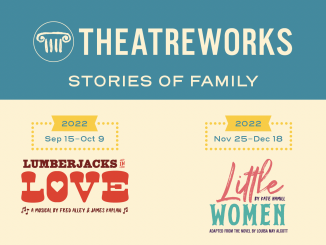 Following a triumphant return to live theatre in their 2021/2022 season, Theatreworks is excited to announce their six-show 2022/2023 season, featuring several productions salvaged from the 2020/2021 “Season That Never Was,” as well as a handful of new titles. (More) 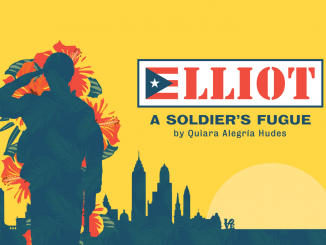 Written by Quiara Alegría Hudes, book author of “In The Heights,” the play explores the invisible costs of war for Elliot, a Puerto Rican American and third-generation combat veteran with a wounded leg and a decision to make about re-enlisting for a second tour. (More) 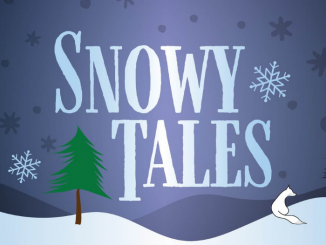 “Snowy Tales,” a family-friendly winter-themed puppet show, will run from Dec. 4–19 at the Ent Center for the Arts at UCCS. (More) 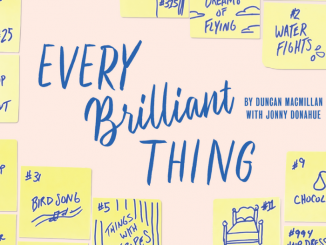 “A comedy about suicide.” Since its debut performance nearly seven years ago, that tongue-in-cheek tagline has followed “Every Brilliant Thing” through reviews, marketing material, and more. Asked his feelings about the label in a 2014 (More)

Ice cream. Water fights. Dreams of flying. Could you list everything that makes life worth living? Tickets are on sale now for “Every Brilliant Thing,” a new performance playing Nov. 26–Dec. 19, 2021 at the Ent Center for the Arts at UCCS. (More)