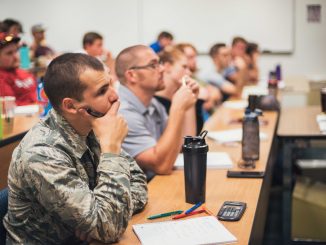 UCCS exceeded the standard in all six categories and placed fifth among large public institutions in the 2020-21 Military Friendly Schools rankings. (More) 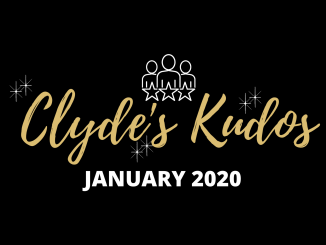 A hot cup of tea, an extraordinary phone call and a daily commitment to sustainability: Communique celebrates 24 staff members who received Clyde’s Kudos in January 2020. (More) 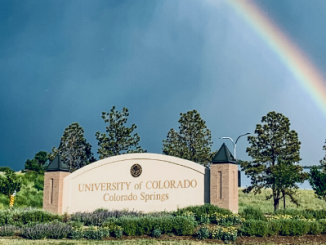 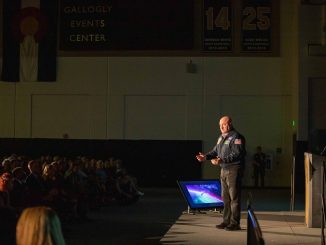 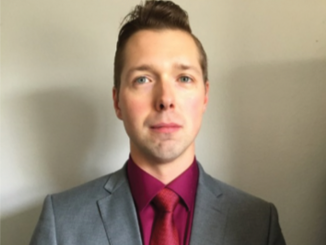 The Office of Veteran and Military Affairs will offer a number of events to thank military-affiliated members of the campus community during the week. (More) 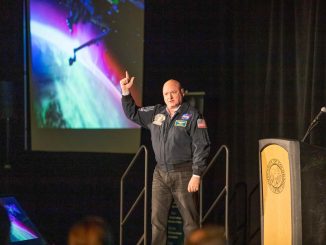 Captain Scott Kelly, the astronaut who spent nearly a year on board the International Space Station, encouraged a sold-out crowd to push themselves to do the hard things at the Gallogly Events Center Sept. 24. (More) 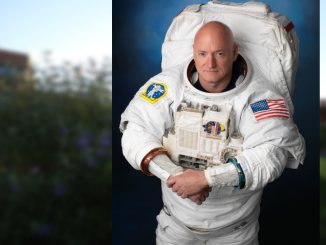 Now that he’s returned to Earth, UCCS is proud to announce that astronaut Scott Kelly will speak to campus on Tuesday, September 24, 2019 at the Gallogly Events Center.  (More) 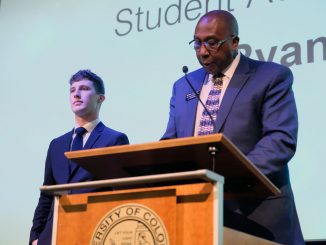 Ryan Dobbs wants to be the helping hand for others that he credits with saving his life. (More) 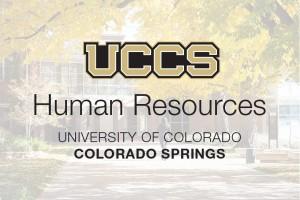 Sixteen people accepted non-teaching positions at UCCS in April 2019, according to the Office of Human Resources. (More)