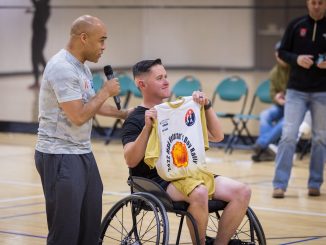 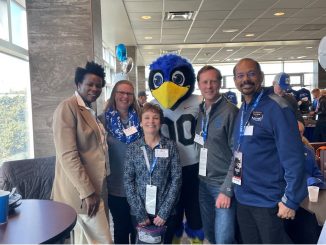 The College of Education Counseling and Leadership Program was showcased at the United States Air Force Academy football game on Nov. 12. (More) 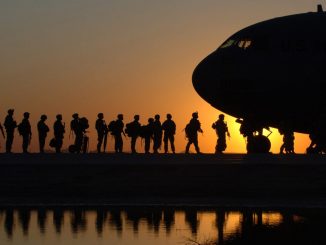 When, if ever, is the right time to go to war? What’s it like to leave for war, and what’s it like to come back and attempt to re-acclimate to society? These are the types of questions Jennifer Kling and Max Shulman hope to explore with the upcoming “Experience of War” dialogues. (More) 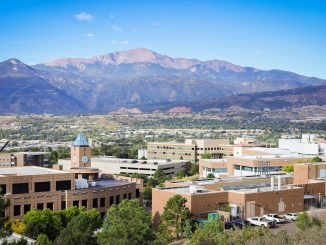 As we settle into the fall semester, keep these resources in mind for any of your campus needs. (More) 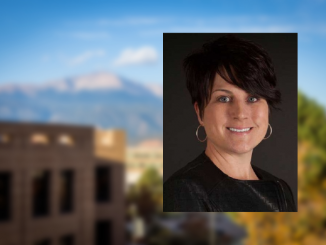 Crista Hill has been named the new director of Veteran and Military Affairs (VMA). She started this role on July 11. (More) 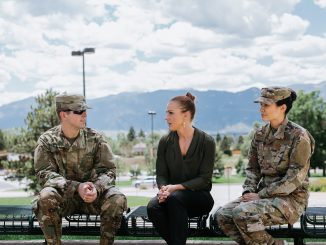 UCCS has been named a 2022-2023 Military Spouse Friendly® School. The recognition is given to universities that create sustainable and meaningful education paths for military spouses. (More) 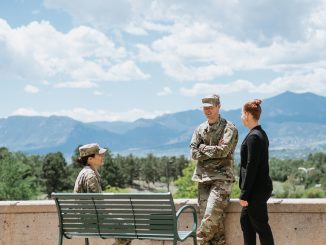 Continued commitment to the success of military-affiliated students at UCCS led to the university’s seventh-consecutive Gold in the annual Military Friendly schools rankings. (More) 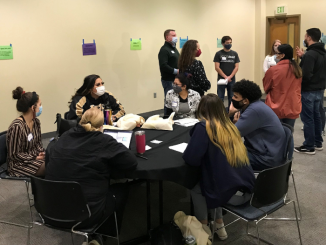 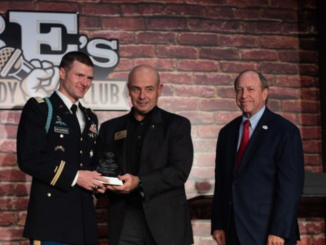 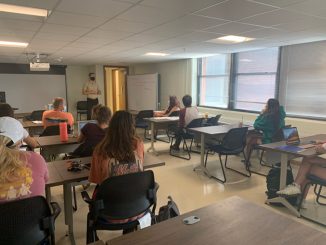