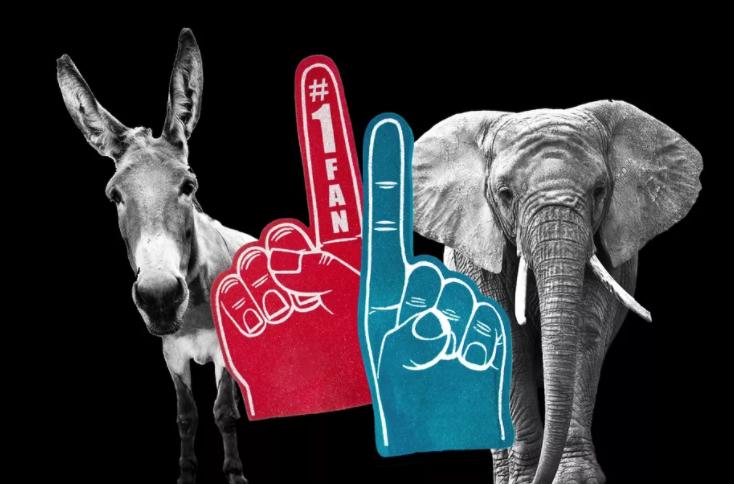 The Deseret News interviewed Jeffery Montez de Oca, associate professor of sociology and director of the Center for Critical Sport Studies, about the current cycle about increased politicization in sports. (More) 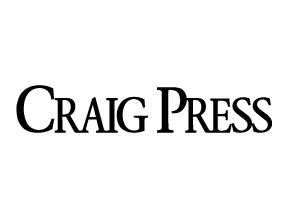 The Craig Press reported on the signing of Emaleigh Papierski to a National Letter of Intent for the UCCS track and field program. (More) 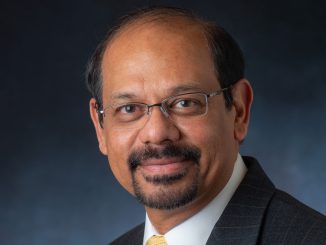 The Gazette published a column by Chancellor Venkat Reddy about the growing academic programs at UCCS that can support the current and projected needs of the region for the space industry. (More) 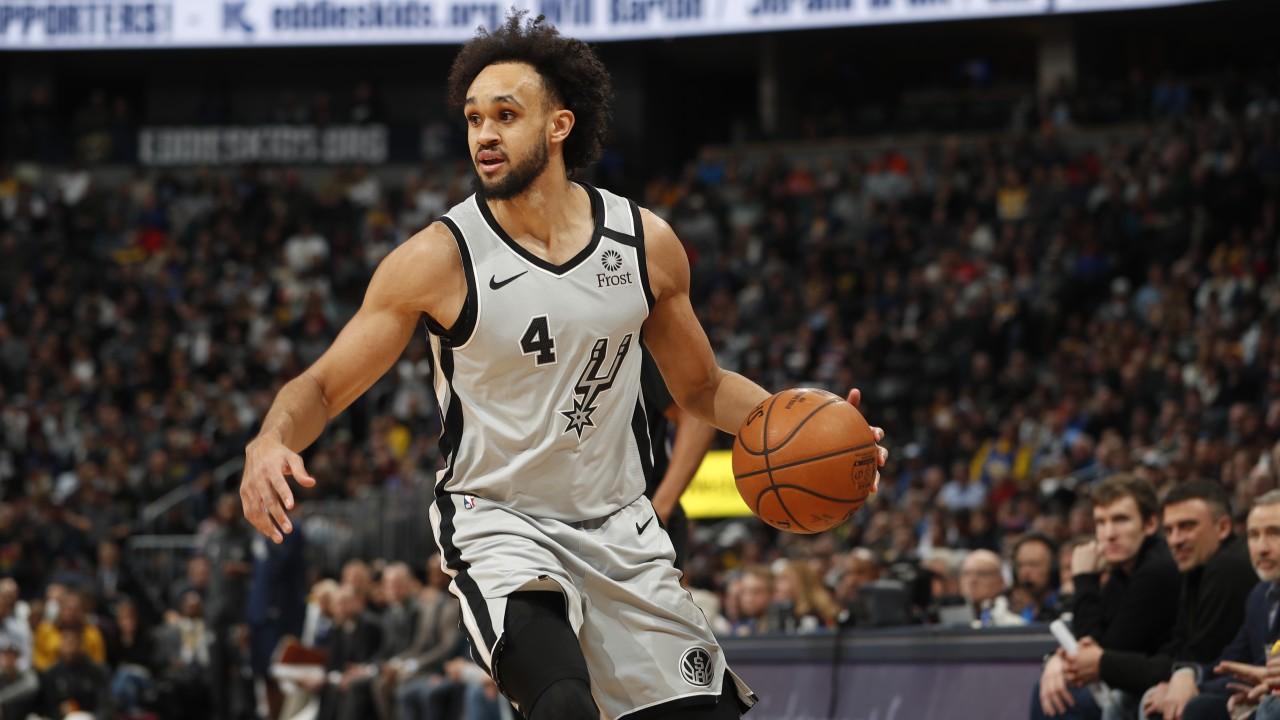 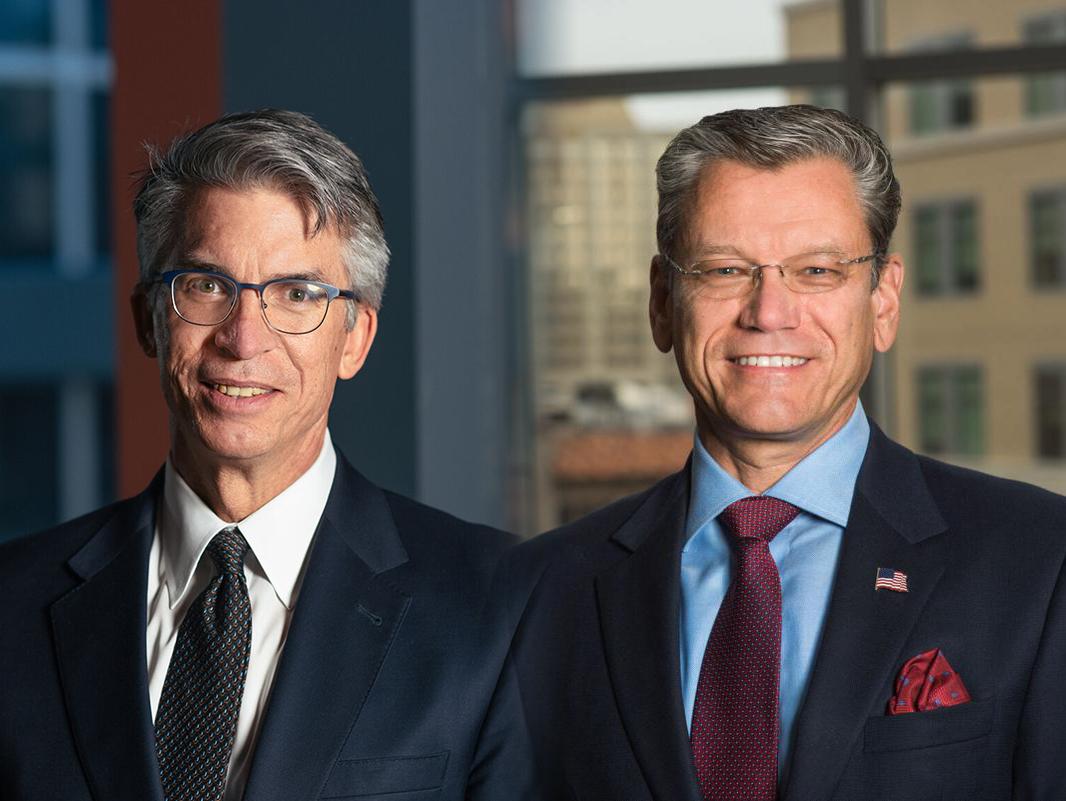 The Gazette published a guest column by Dirk Draper, president and CEO; and Reggie Ash, chief defense development officer; at the Colorado Springs Chamber and EDC, on the strengths of why the Air Force should select Colorado Springs as the home of Space Command, including the engineering strength of UCCS. (More) 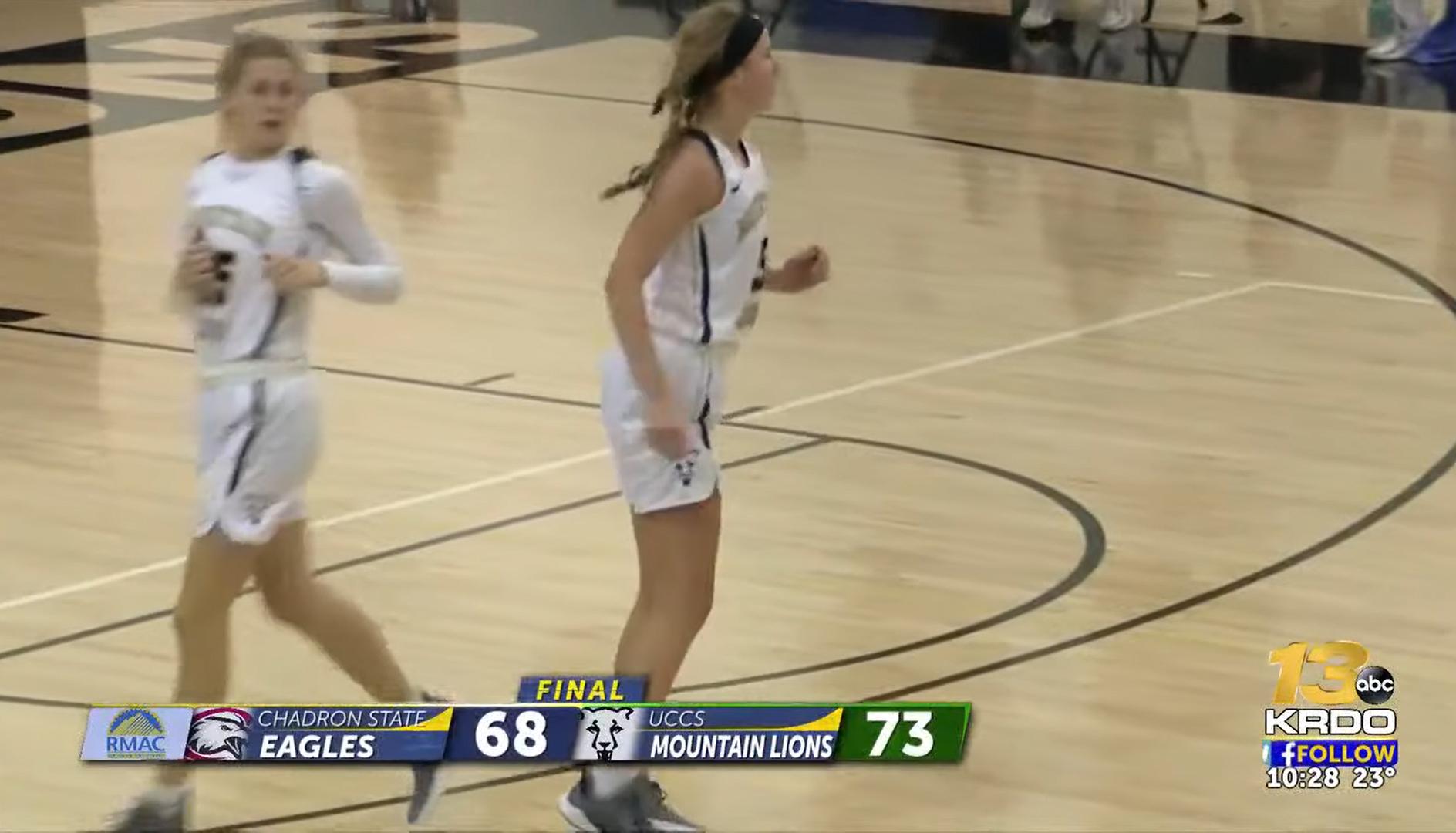 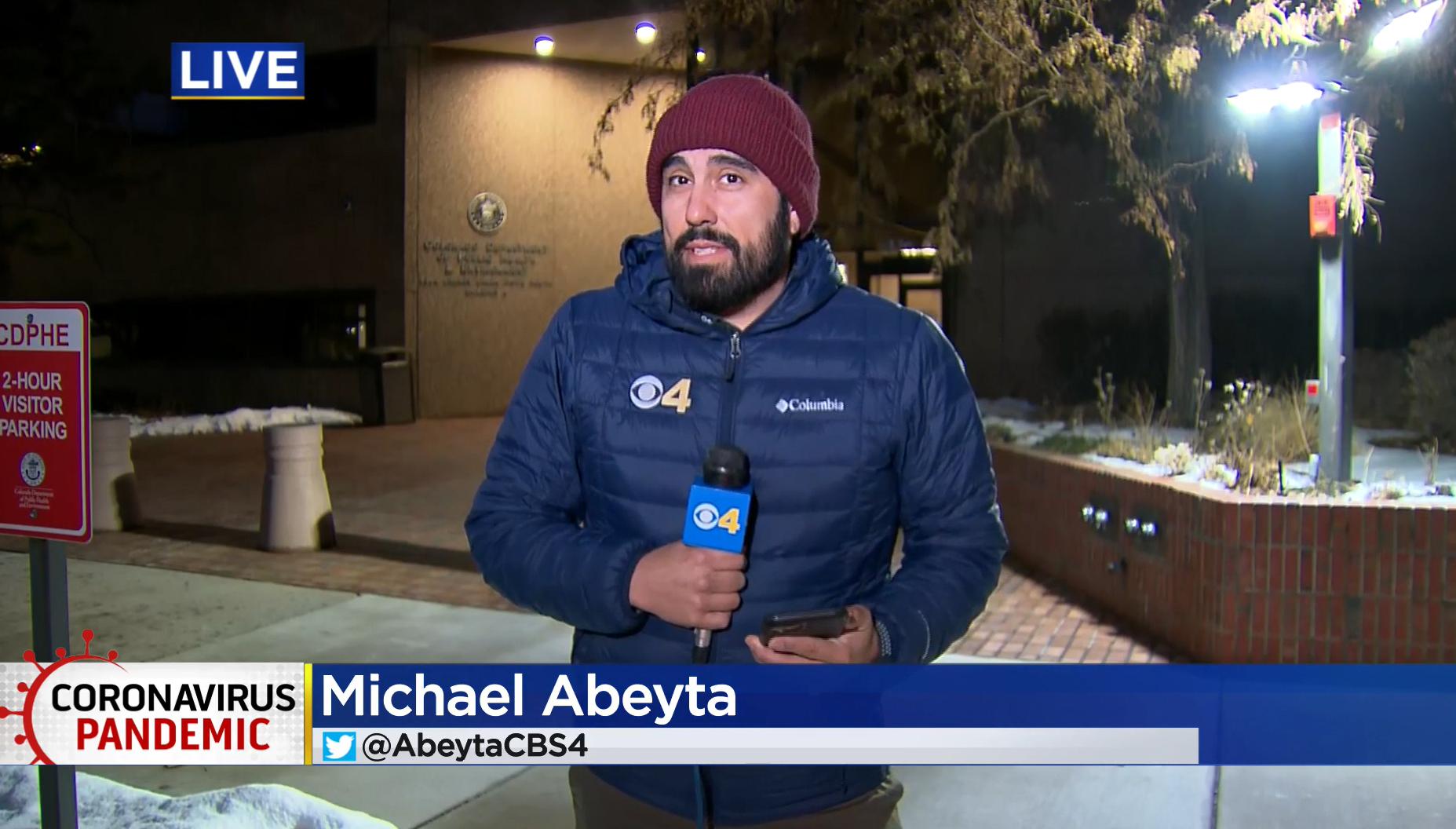 KCNC listed the National Institute for Human Resilience’s GRIT program among the resources available for people to help with mental stress during the holidays. (More) 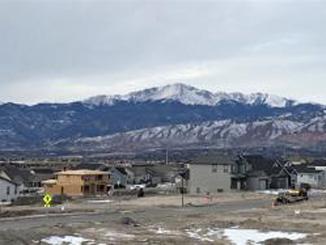 The Gazette interviewed Tatiana Bailey, director of the UCCS Economic Forum, on the increase in sales tax revenue last month during the pandemic. (More)

The Gazette published a guest column by CU President Mark Kennedy on the strengths of Colorado, including the educational and research strength of CU Boulder and UCCS, in the city’s bid for the permanent home of U.S. Space Command. (More) 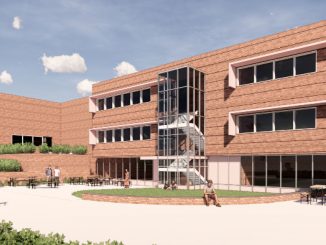 KRDO reported on a $3.5 million gift from the Anschutz Foundation to fund the annex addition to the Engineering Building. (More)