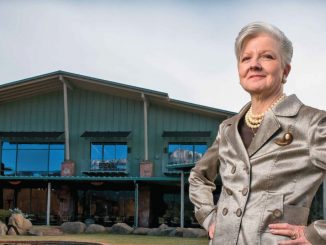 Philanthropist and community entrepreneur Brenda Smith will receive the 2018 UCCS College of Business Lifetime Entrepreneurship Award at a May 18 campus luncheon. (More) 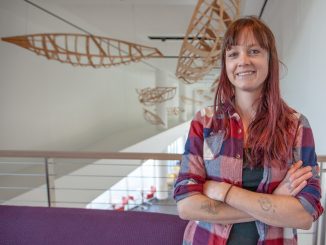 After her high school graduation, Jansen Howard’s life was dominated by homelessness, drugs and drinking. But an art degree provided a new outlet to express herself and led to a new beginning as a single mother. (More) 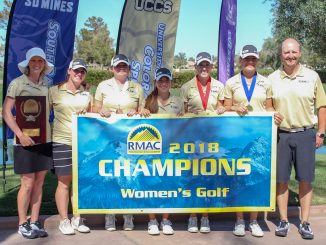 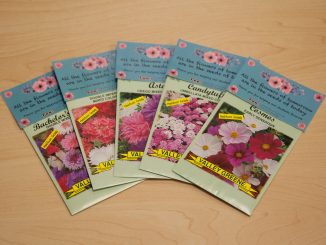 Faculty and staff who combined for more than $200,000 in giving to UCCS in 2017 were recognized for their commitment to the university in a campus celebration April 15. (More) 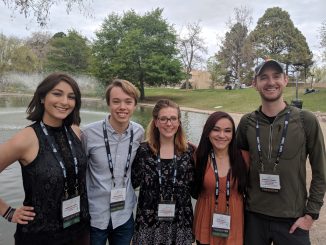 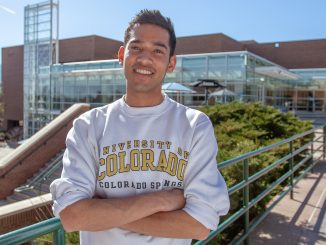 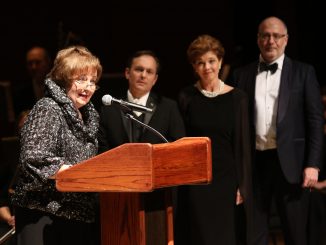 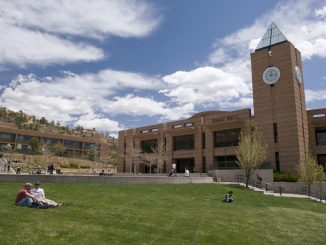 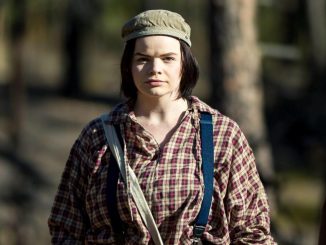