Used for posts within the Department of Political Science 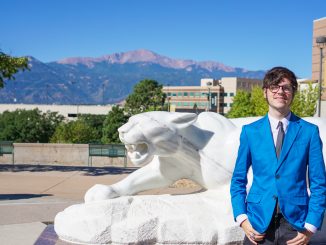 The Center for the Study of Government and the Individual at UCCS was founded to explore the constitutional, economic, political, and social foundations of American society. Its focus lately has been on tolerance and civil discourse. (More) 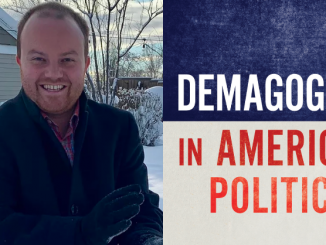 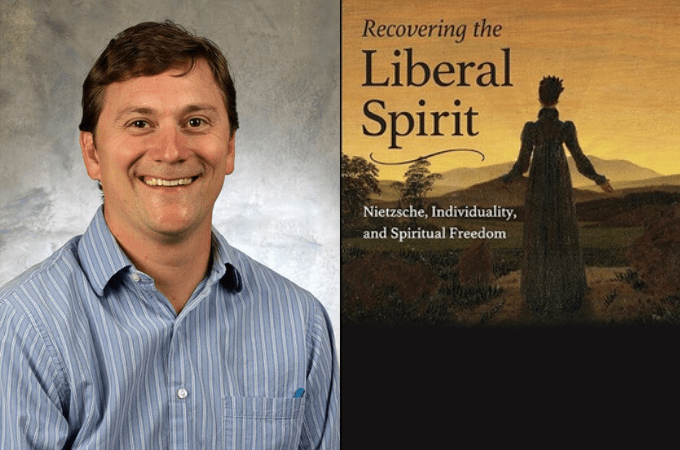 Steven Pittz, assistant professor of political science, answered seven questions on his new book, which draws on Nietzsche and his figure of the “free spirit” to examine whether or not liberalism is – as critics often argue – a spiritually empty tradition. (More)

With a theme of leadership and resilience, the award ceremony celebrated 15 local women – including three UCCS alumnae – who are leaders for positive change in the Pikes Peak region. (More)

Less than a week before Election Day, Verlan Lewis, assistant professor of political science, answered seven questions on his new book, which illustrates how the concepts and practices of “liberalism” and “conservatism” have evolved over the course American history. (More) 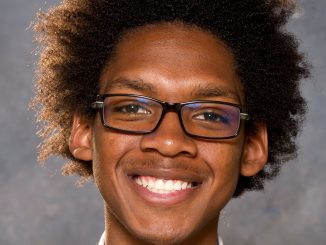 The very human-minded profession of politics is what drew Philip Oke-Thomas to UCCS from Springfield, Missouri in 2017. (More) 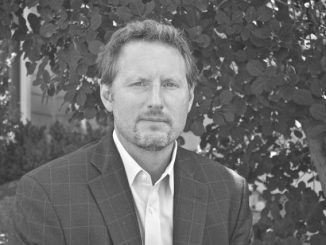 Josh Dunn published an article titled “Supreme Court Partially Junks a Lemon: American Legion Cross Case May Make It Harder to Sue Schools over Religion” in the winter 2020 edition of Education Next. (More) 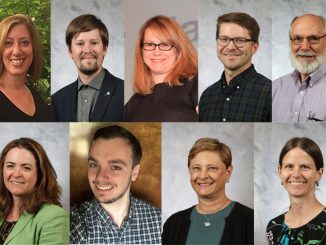 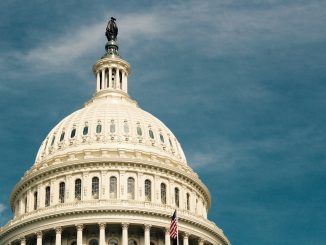 The CU Board of Regents approved a series of proposals from UCCS that will expand civics educational opportunities for current and future students. (More)