Used for posts within the Department of Languages and Cultures 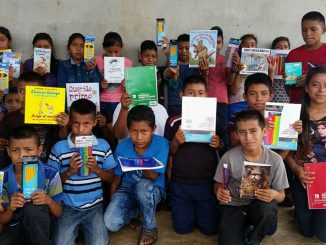 When Balvina Rios first touched down in Guatemala June 3 she had plans to help an indigenous elementary school outside of Antigua, but those plans changed quickly after a volcano erupted just hours after her plane landed. (More) 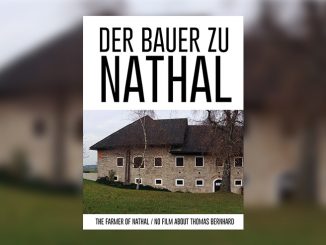 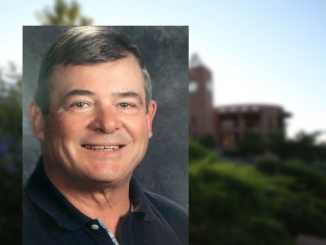 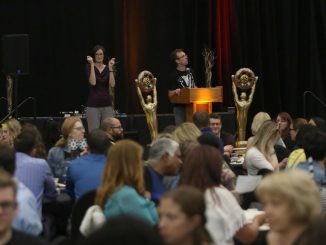 The Staff Association rolled out the red carpet in the annual spring luncheon May 24 at the Gallogly Events Center. (More) 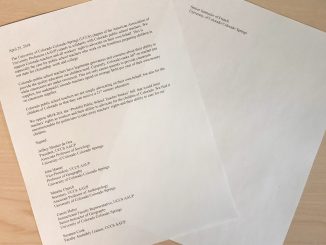