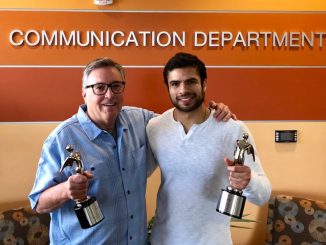 The Communication Department’s “The Bluffs” won its first silver honor and “The Investment,” a production between faculty and alumni, won the people’s award in the 39th Annual Telly Awards. (More) 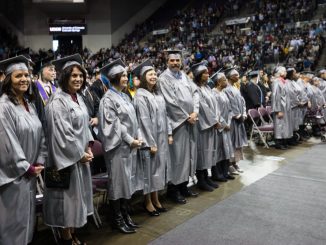 Nine members of the UCCS Class of 1993 will return to their alma mater for their silver anniversary and join graduates during commencement activities Dec. 14 at the Broadmoor World Arena. (More) 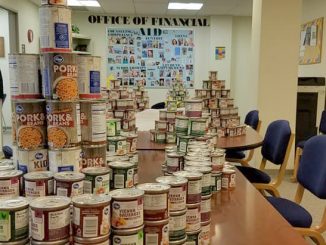 The generosity of the UCCS community in three different food drives resulted in more than 12,500 items of food that will be available for students in need at Clyde’s Cupboard. (More) 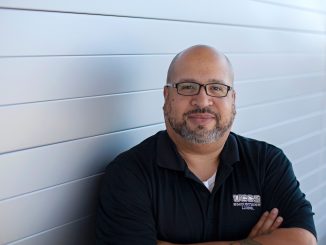 Christopher Bell, associate professor in the Communication Department, talks about his work with Pixar, his upcoming work with the WWE and his role as a TED speaker on the latest edition of CU on the Air. (More) 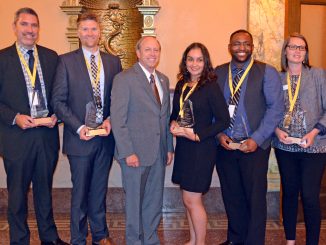 Christopher Bell, associate professor, Department of Communication, and Pam Shockley-Zalabak, chancellor emerita, will be two of the 13 members for the Presidential Search Advisory Committee, announced Oct. 24 by the CU Board of Regents. (More) 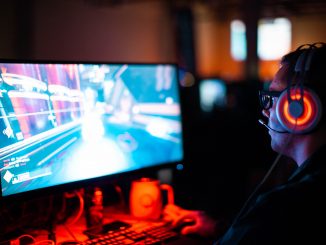 UCCS will host its first eSports tournament and summit, Climb to Glory, featuring keynote speakers and a panel on dynamics and challenges to the development of eSports Oct. 27 in Berger Hall. (More) 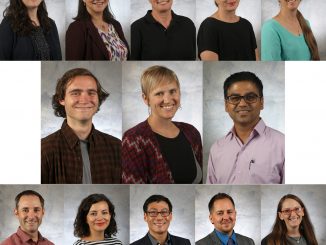