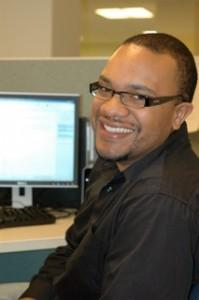 Editor’s Note: This is the first feature about a UCCS staff member who is also graduating. More features are planned as UCCS prepares for Spring Commencement Ceremonies on May 18. The late Ron Wisner’s words (More) 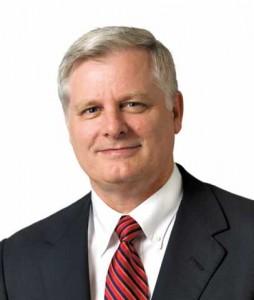 The CU Board of Regents will present two UCCS alumni with the university’s highest honors during Spring 2012 UCCS Commencement ceremonies. James L. Gallogly, Houston, a member of the class of 1974, will receive an (More) 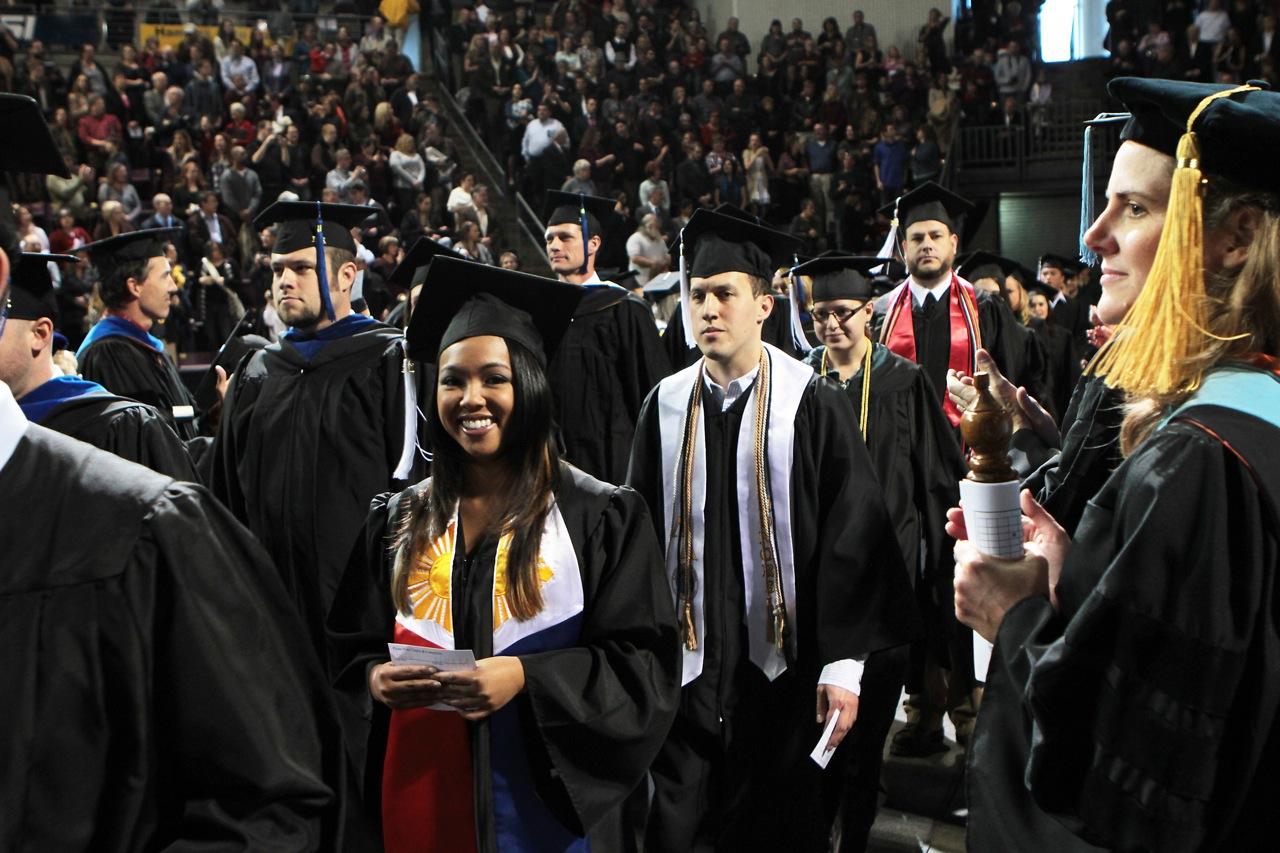 About 400 August and December graduates participated in formal commencement exercises Dec. 16 at the World Arena. The event featured comments by university dignitaries as well as Michael Fryt, a FedEx executive, who delivered a (More) 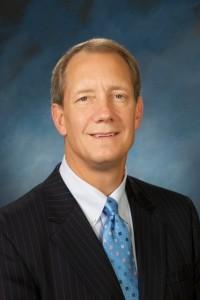 Mike Fryt only traveled eleven miles from his Manitou Springs home to earn his first college degree. But Fryt, the corporate vice president of tax for FedEx and the December 2011 Commencement speaker, found that (More) 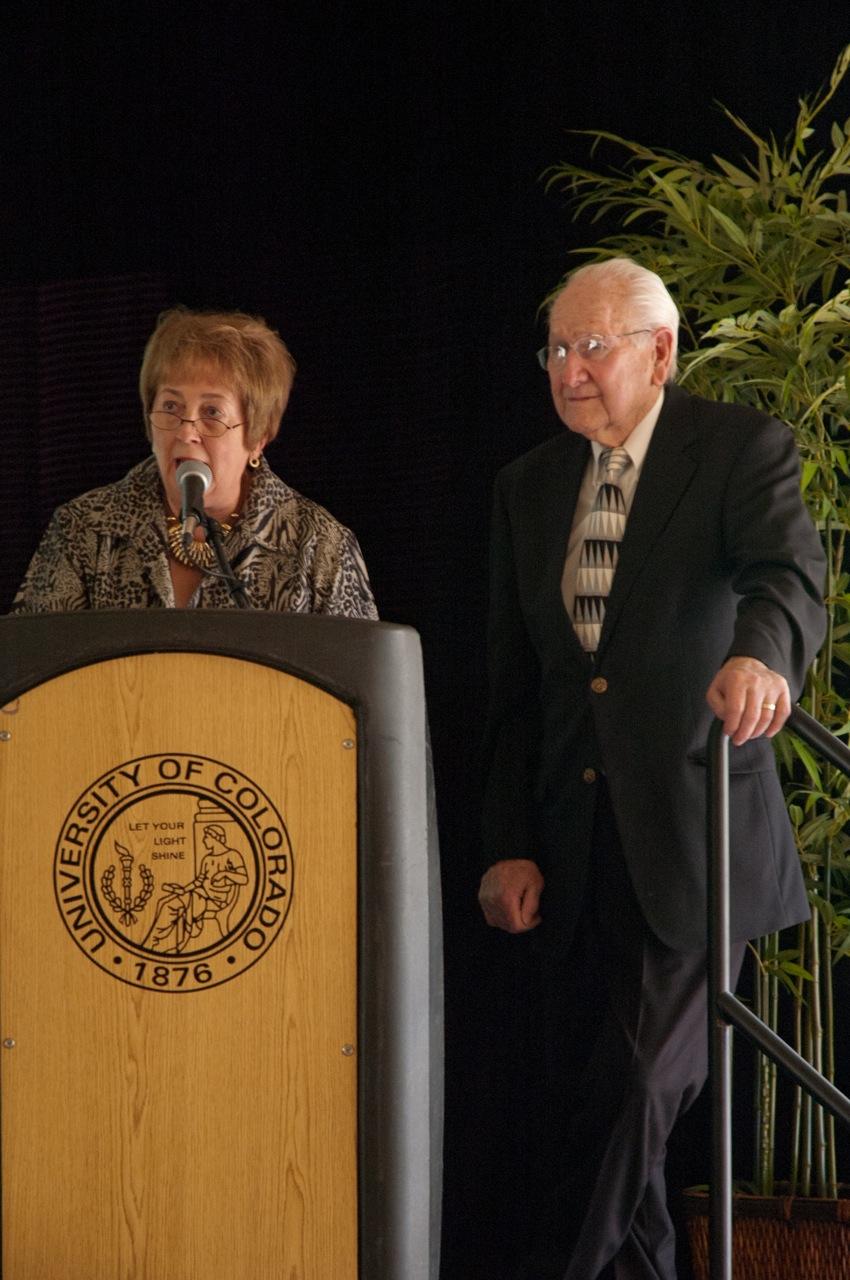 Led by Paul Ballantyne, professor, Department of Economics, 70 faculty and staff members were honored Thursday for their commitment to the university for 25 or more years of service.

UCCS was only two years old when Ballantyne arrived in the fall of 1967. (More) 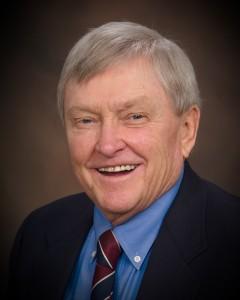 A former UCCS faculty member will receive the University of Colorado’s highest honor during Spring Commencement ceremonies May 20.

Don Birkeland, a member of the Department of Psychology faculty from 1971 to 1980, will be presented with an Honorary Doctorate of Humane Letters by the CU Board of Regents during the commencement ceremony. (More) 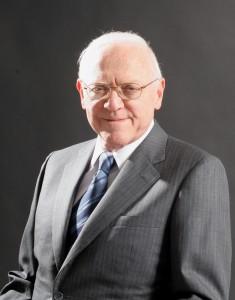 Robert Berliner, attorney, author, and founder of Berliner & Associates, will be presented with an Honorary Doctorate of Humane Letters at UCCS commencement ceremonies Dec. 17. Berliner is known for his expertise in all things (More) 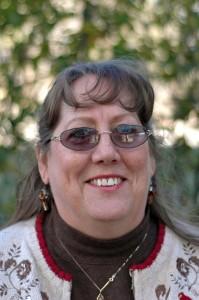 Debbie Lapioli was pragmatic when asked how she would use time off near the Thanksgiving holiday. “I’ve got a paper due – that’s what I’ll be doing on my day off,” Lapioli, executive assistant, Vice (More)

The CU Board of Regents will present an Honorary Doctorate of Humane Letters to author Greg Mortenson at the Spring 2010 UCCS Commencement, scheduled for 11 a.m. May 21 at the Colorado Springs World Arena. (More)