Used for posts within the College of Engineering and Applied Science 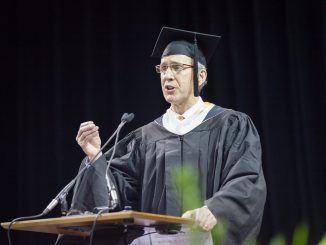 Mark Hawkins told the UCCS graduates to embrace the challenge of changing the world as he delivered the keynote address to more than 550 students and their families at the fall commencement ceremonies Dec. 14 at the Broadmoor World Arena. (More) 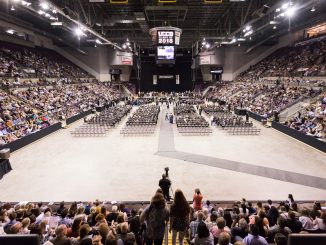 More than 550 students and their families will celebrate the completion of their academic programs in the 2018 fall commencement Dec. 14 at the Broadmoor World Arena. (More) 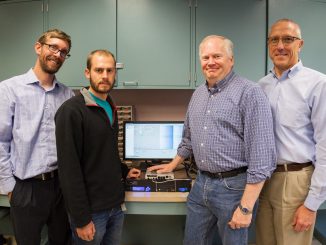 Electrical engineering students will now be able to study and analyze communication signals between platforms such as ground stations, satellites, airplanes, UAVs/drones, or missiles thanks to an in-kind gift of a channel simulator from Kratos and its local subsidiary, Kratos RT Logic. (More) 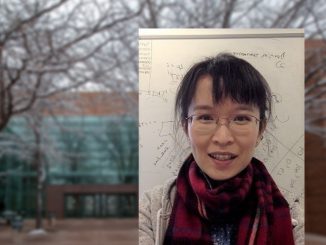 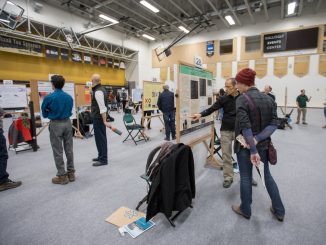 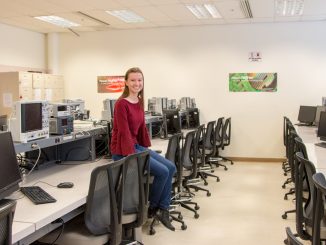 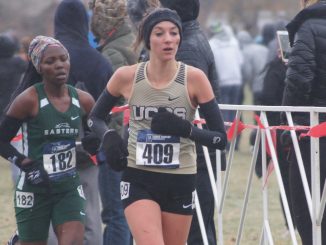 Junior Kayla Wooten led the UCCS cross country teams with an eighth-place national finish in the women’s race as the Mountain Lion men’s and women’s cross country teams placed in the top 15 at the 2018 NCAA Division II Cross Country Championships in Pittsburgh. (More) 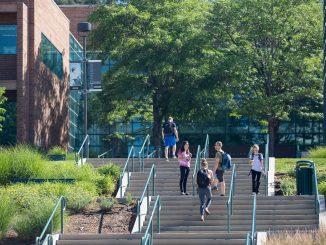 Growth within the four areas of the UCCS doctoral program for engineering led the CU Board of Regents to unanimously approve the split of the program into three separate Ph.D. degrees in engineering, computer science and security during the board’s regular meeting Nov. 9. (More)

The nine members of the University of Colorado Board of Regents will meet at UCCS Nov. 8-9 in Berger Hall. (More) 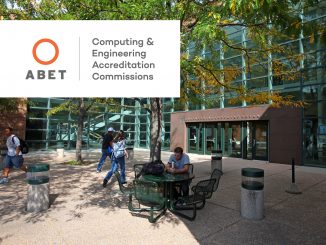