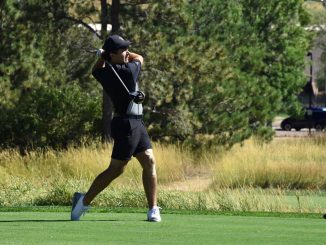 The UCCS men’s golf closed out the LSC – RMAC Shootout with a top five finish as the Mountain Lions finished with a score of 872 (eight-over par) for fourth place in the tournament. (More) 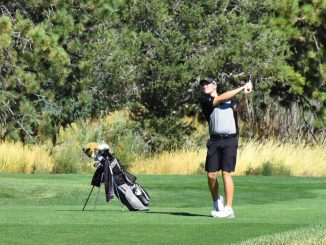 The UCCS men’s golf team kicked off the 2020-21 season with its first day of competition at the 2020 LSC – RMAC Shootout on Monday as the Mountain Lions shot a 580 (four-over par) after carding a 286 in round one and 294 in round two to place them fourth. (More) 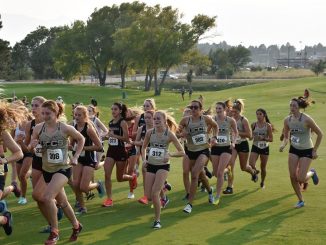 The UCCS women’s cross country team won its second race in a row on Friday night in the UCCS XC Open. (More) 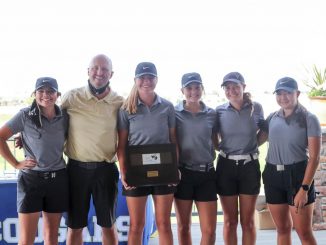 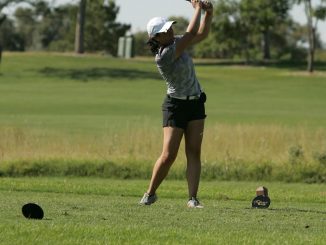 The UCCS women’s golf team competed in its first tournament since March 2-3, 2020 after opening the 2020-21 season today at the Colorado Christian University Swan Memorial and are currently in second place after one round of competition. (More) 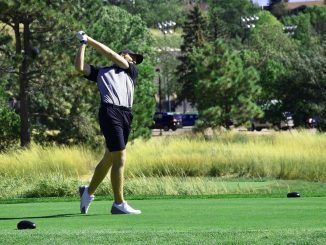 The UCCS men’s golf team received 41 points and have been tabbed to finish fourth in the 2020-21 Rocky Mountain Athletic Conference Men’s Golf Preseason Coaches’ Poll, announced this afternoon by the league office. (More) 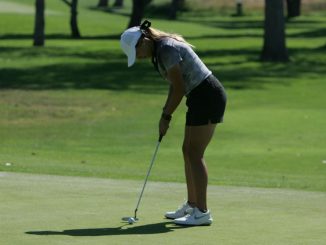 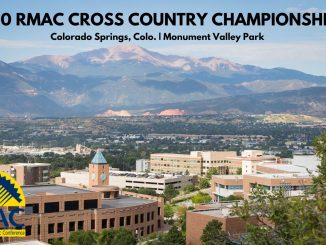 The Rocky Mountain Athletic Conference announced a venue change for the 2020 RMAC Cross Country Championships and UCCS will serve as the new host. (More)