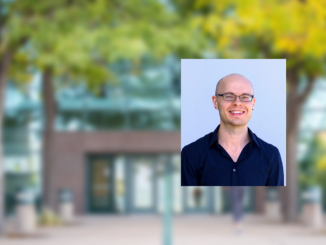 Bal Seal’s ATLAS machine may not be capable of holding up the sky, but as their first internally developed and fully automated testing robot, designed in part by UCCS Alumnus Cory Ross, it’s still quite an impressive feat. (More) 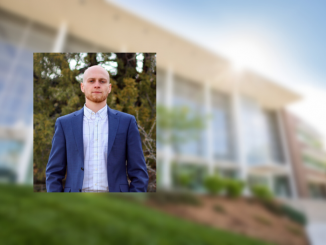 UCCS alumni Josh Hellman is putting his Bachelor of Innovation to good use with his sustainability-based company, the Green Bank of Colorado. (More) 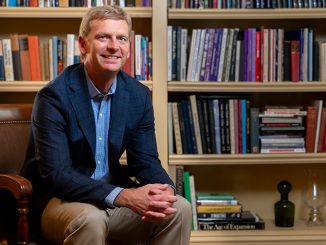 From first-generation student to president of a private liberal arts college, Kevin Weinman M.A. ’05 never could have predicted his winding path. But he knows one thing for sure: his academic experience at UCCS was the pivotal step. (More) 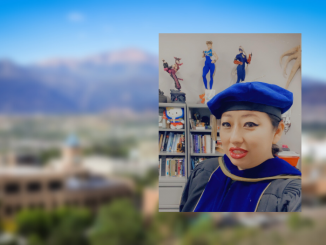 Sandy Ho, PhD, knows what it means to have a community of peers rooting for you – and they discovered that they could create that community for others. (More) 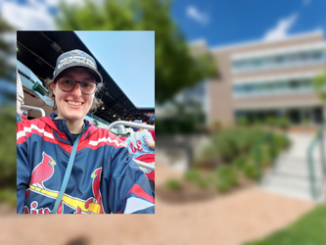 From her time as a student in the Sport Management program at UCCS to her current role helping build the management and clientele of a financial technology start-up, Dalia Regev has been networking the whole way. (More) 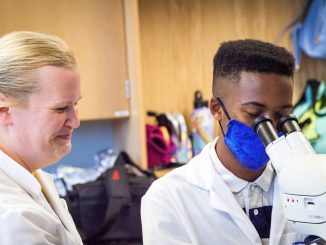 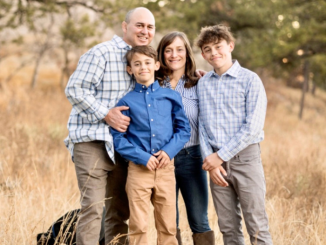 Hillary Wolf Saba’s desires included a combination of medaling at the Games, obtaining her bachelor’s degree and, at one point in time, having a fulfilling acting career. (More) 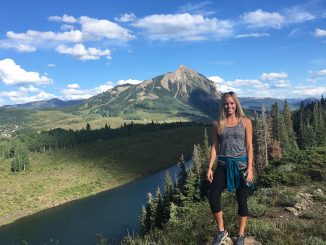 Success looks different to everyone. For business owner Amanda Baida, success isn’t building a social media empire – it’s the opportunity to enjoy her family and the lifestyle she’s helped build for them. (More) 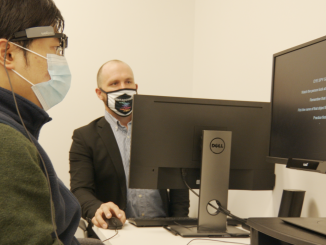 Jason Griffin, a first-generation college student, is proof that success doesn’t always follow a particular path. Griffin, a Hilibrand Postdoctoral Fellow at the Yale Child Study Center, Yale School of Medicine, had to find his own way when his initial plans to earn a PhD were denied. (More) 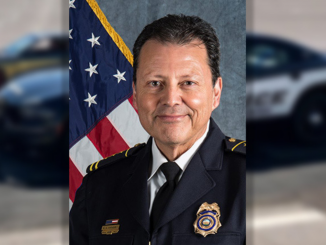 Adrian Vasquez ’17, who earned his Master of Criminal Justice from UCCS, has been nominated by Mayor John Suthers to serve as the Chief of Police for the Colorado Springs Police Department, cementing a career in public service. (More)