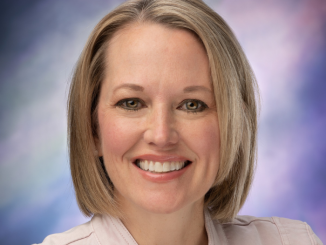 Jill Schramm MSN ’06, DNP ’09, a nationally recognized diabetes and chronic disease specialist and a graduate of the Doctor of Nursing Practice program at UCCS, will address UCCS graduates and their families at the fall 2021 Commencement ceremonies. (More) 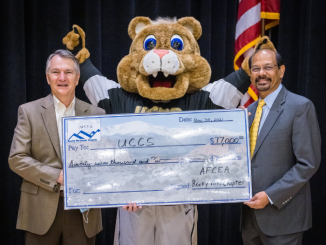 366 donors contributed to 18 funds aimed at breaking down the barriers to student success during the 2021 UCCS Giving Tuesday campaign. (More) 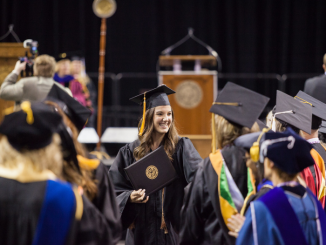 UCCS students, faculty and staff will celebrate degrees conferred to more than 1,000 graduates at the fall 2021 UCCS Commencement ceremony on Friday, Dec. 17 at 2 p.m. at the Broadmoor World Arena. (More) 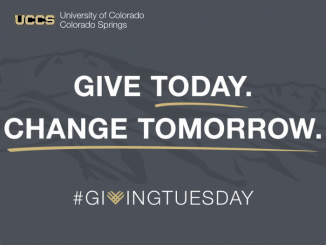 18 funds aimed at breaking down the barriers to student success are the focus of this year’s Nov. 30 Giving Tuesday campaign. (More) 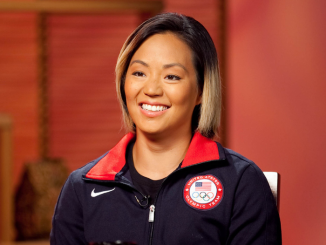 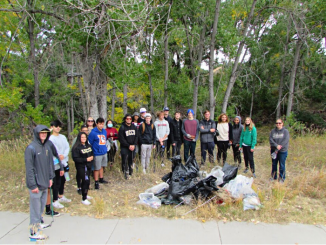 57 volunteers pulled 73 bags of trash and miscellaneous debris out of the Templeton Gap Floodway, UCCS’ adopted waterway, which runs adjacent to North Union Boulevard. It was the largest single haul in the program’s eight-year history. (More) 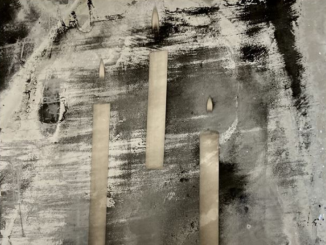 After having missed their senior showcase in spring 2020, the artists will present their culminating artwork in a new exhibition titled “Apparition,” hosted at the Galleries of Contemporary Arts’ downtown location. (More) 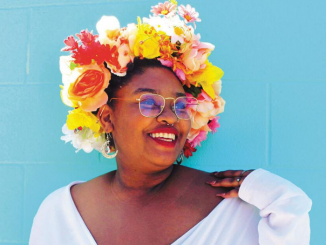 After graduating from UCCS with degrees in communications and psychology, Cornelius started racking up awards and honors for her poetry. Her most recent honor came in October 2021, when she was named the Pikes Peak Library District’s Poet Laureate. (More) 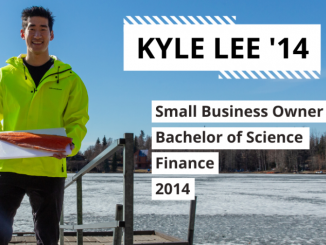 While pursuing his degree, Kyle Lee would take the summers to commercial fish. It was during this time he found his desire to make fresh fish available to everyone. (More) 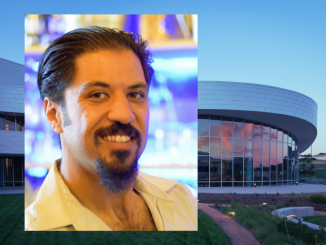 With the opening night of “Witch” marking the first performance in the Black Box theatre for nearly two years, we sat down with Hossein Forouzandeh ’21 to discuss his feature role in the production. (More)