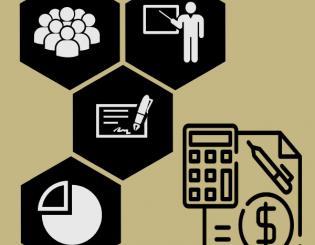 The Board of Regents reviewed the proposal during the Feb. 8 meeting at CU South Denver.

“The budget priorities are consistent with leadership’s priorities of the past,” said Todd Saliman, vice president of budget and finance and chief financial officer, who presented the details. “The first of those priorities is maintaining affordability by keeping tuition increases as low as possible.”

As proposed, tuition and fees for typical undergraduates would increase 1.2 percent at CU Denver, 2.6 percent at UCCS and 4 percent at CU Boulder for freshmen and transfer students only. The guarantee of no tuition increase remains in place for continuing students at CU Boulder, and with the elimination of some course and program fees, many students will see a decline in costs.

Gov. John Hickenlooper’s state budget as proposed in November calls for 3 percent salary increases for state employees. The CU proposal echoes that with a 3 percent merit pool, the highest level in three years.

The board likely will vote on the tuition and salary proposals in April; the final budget is not voted on until June, after the state budget has been set by the legislature.