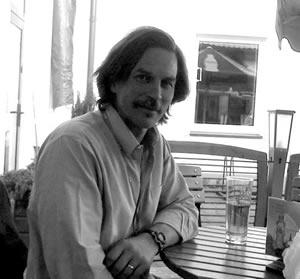 Rory A. Lewis, assistant professor, College of Engineering and Applied Science, was named New Inventor of the Year, Colorado Springs,  Jan. 18 by the University of Colorado Technology Transfer Office.

Lewis was honored during a banquet at the Tivoli Turnhalle, Denver. A panel discussion focusing on the state of Colorado’s venture capital community followed.

Lewis was honored for his role in developing a social medial platform for addiction recovery that is now optioned to Syberenety, Inc., a Colorado Springs startup company. He joined five other faculty researchers, two companies founded on university research, and several local entrepreneurs in receiving awards.

During the past two decades, CU researchers created technologies that led to the creation of 103 new companies. Of these, 79 have operations in Colorado, seven are becoming publicly traded companies, and 12 were acquired by public companies. Companies created based on CU technology attracted more than total $4 billion in financing.