Swasey was killed when he responded to an active shooter at a Colorado Springs Planned Parenthood clinic Nov. 27, 2015. He was the first UCCS police officer killed in the line of duty and responded as part of a mutual response when a call for aid was issued. 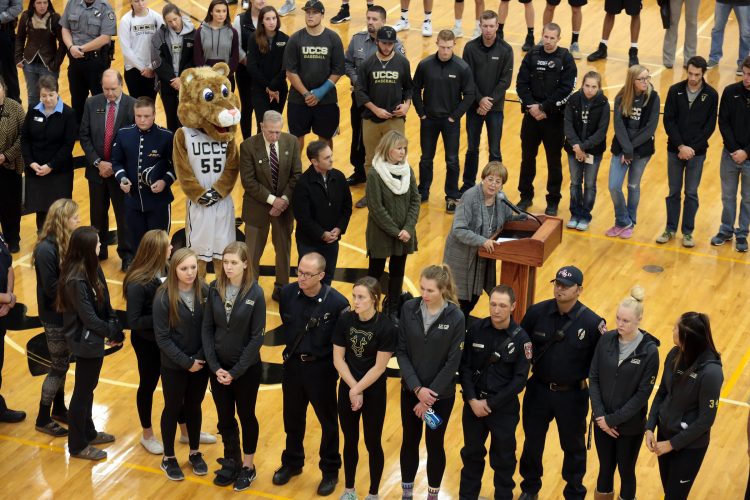 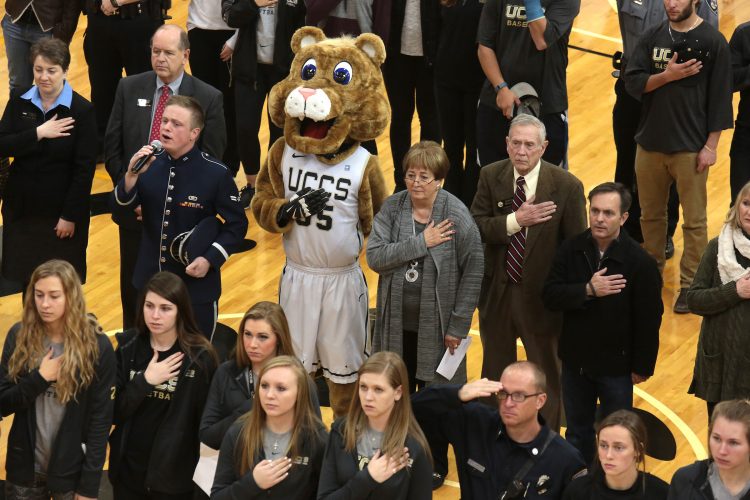 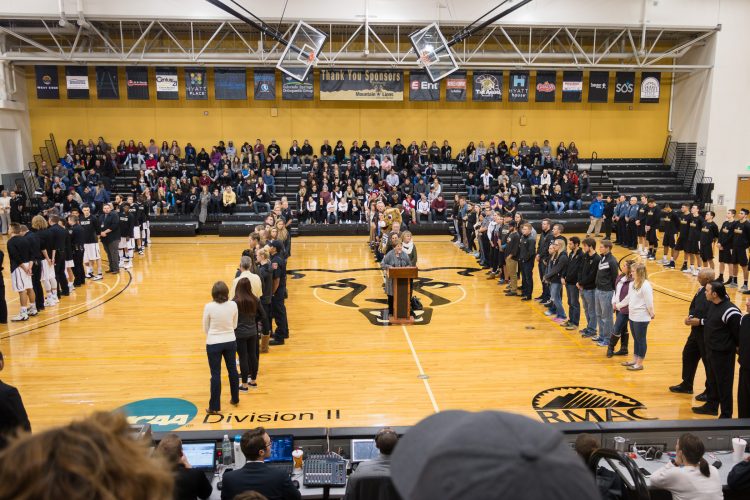 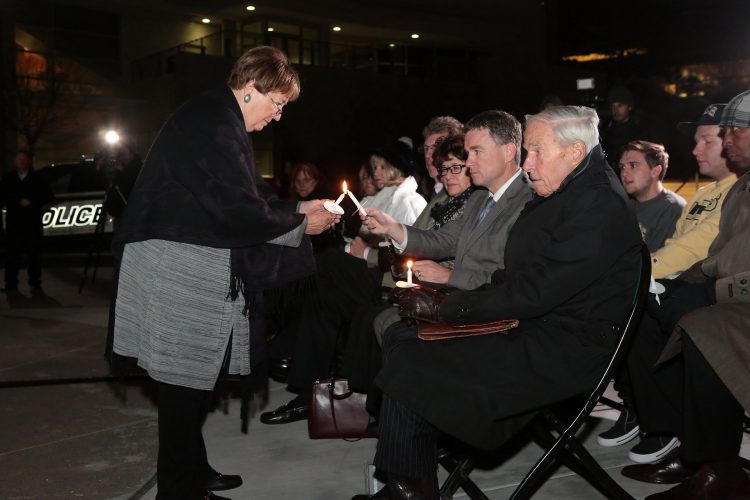 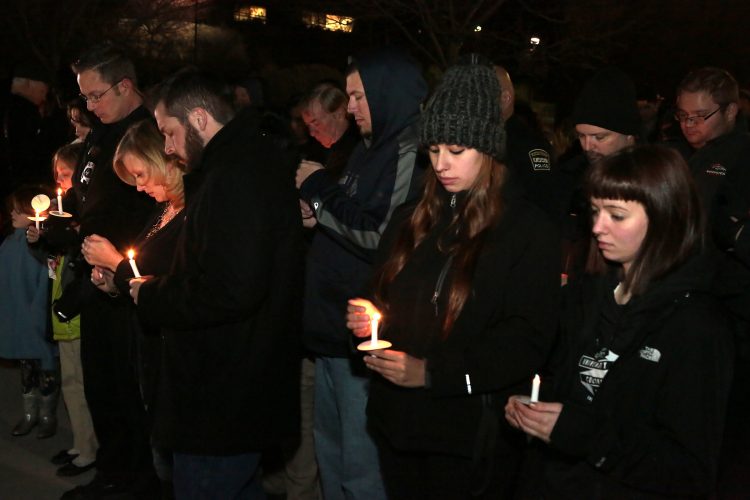