A UCCS alumnus recognized as one of the nation’s great poets hosted a public reading and book signing on Dec. 17 at the University Center.

Yusef Komunyakaa, 68, of New York City, graduated from UCCS in 1975, following his service in the U.S. Army where he was a correspondent and managing editor of the Southern Cross, the biweekly newspaper of the 23rd Infantry Division. He was awarded the Bronze Star Medal for his service.

Now a Global Distinguished Professor of English at New York University, Komunyakaa began writing poetry in 1973. He read from “Neon Vernacular: New and Selected Poems 1977-1989,” which won the 1994 Pulitzer Prize in Poetry.

Komunyakka also joined UCCS Chancellor Pam Shockley-Zalabak, CU President Bruce Benson and members of the CU Board of Regents in congratulating graduates by delivering the fall commencement address during Dec. 18 ceremonies at the Broadmoor World Arena. 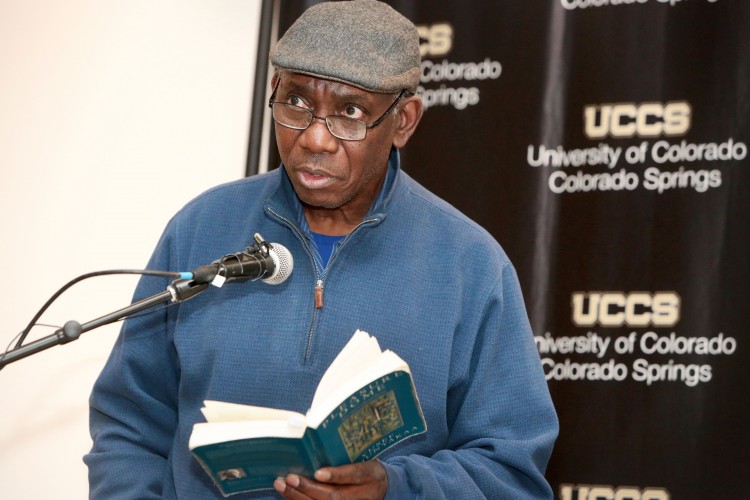 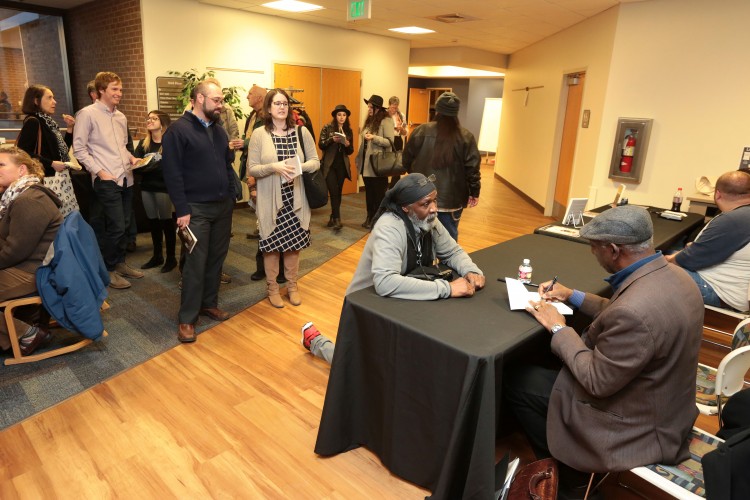 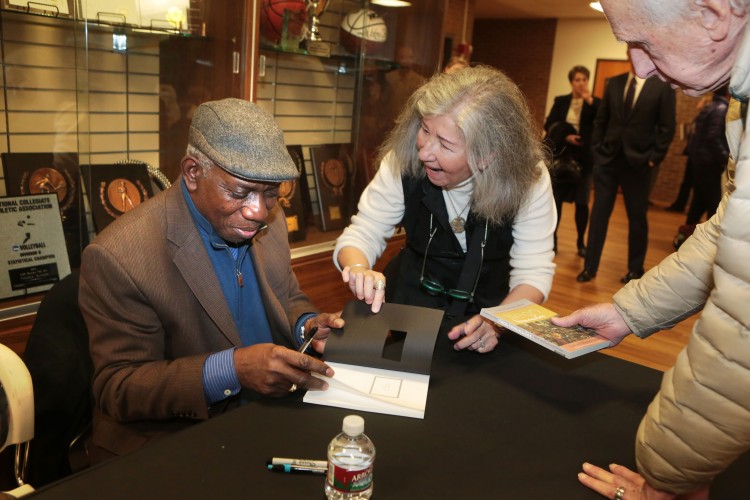 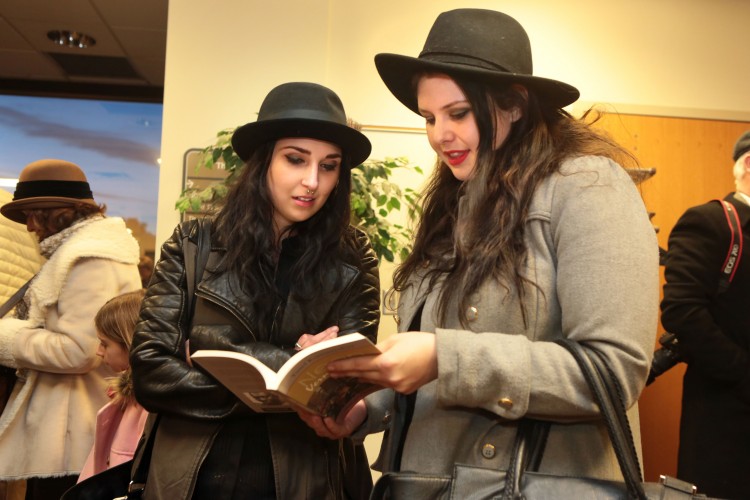